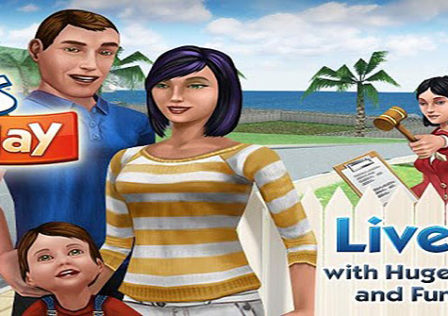 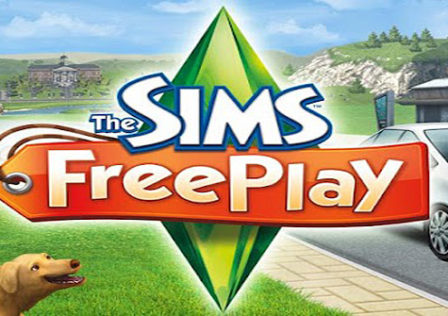 We mentioned back in the beginning of this month that EA was planning to release a new Sims games onto Android called The Sims Freeplay which would be arriving this month. Well the time has arrived for you to cater to your Sim’s every need. 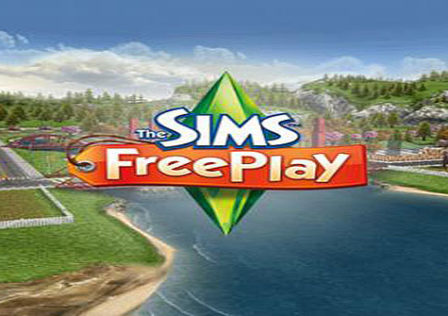 EA to bring The Sims Freeplay to Android this month

EA appears to be gearing up for another game release which will be coming to us sometime this month. The Sims Freeplay will be making its way to Android and it will be, as the name implies, a free game that will be support through in-game purchases.