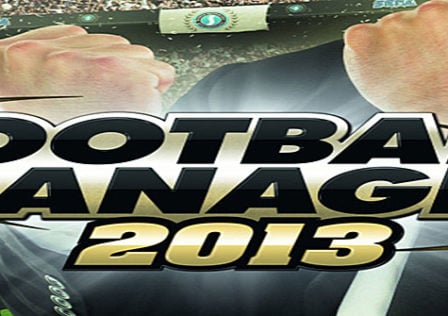 Sega will indeed be bringing Football Manager Handheld 2013 to Android