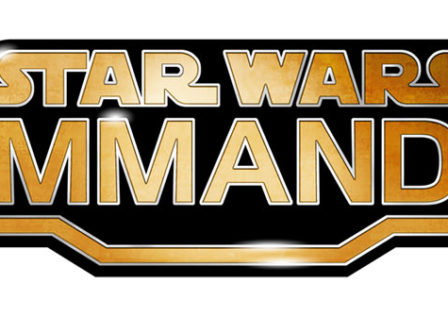 Disney Interactive’s official Tumblr page revealed the logo for an upcoming Star Wars mobile game, includes Android, called Star Wars Commander. Not much information was given on the game other than that it is a strategy game consisting of elements from the Star Wars universe; as in characters, locations, and technology. The game is being released in limited early access on Android along with iOS  in “select international markets” but will release worldwide sometime this summer.