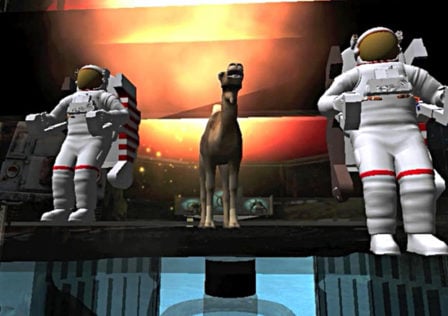 Released by Fancy Pumpkin, The Stupidest Game Ever is a 3D adventure game that’s just been released on Google Play. According to the trailer, as well as its page on Google Play, the game allows players to try and “an answer to humanity’s most pressing question”, though interestingly enough it seems to go out of its way to not tell you what the question is, let alone answer it.