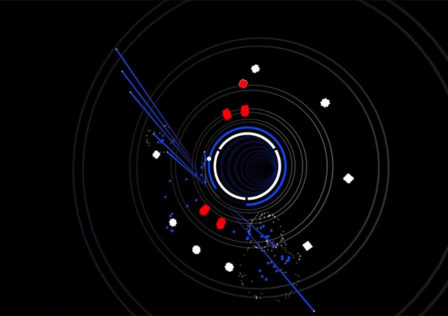 Super Arc Light, from the oddly named development studio called Channel 4 Television Corporation, has pushed out an update that brings with it quite a good number of additions to it. For those of you not familiar with this game, Super Arc Light is a fast-paced hybrid title that combines an arcade shooter with an endless tunnel racing game, all of which is wrapped up in a minimalist style of visuals.