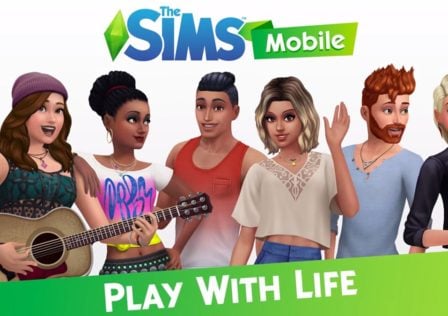 Another week, a ton more awesome Android news on Droid Gamers. This week was particularly special as well, with a focus on exciting games coming soon to the platform. Those… Continue reading 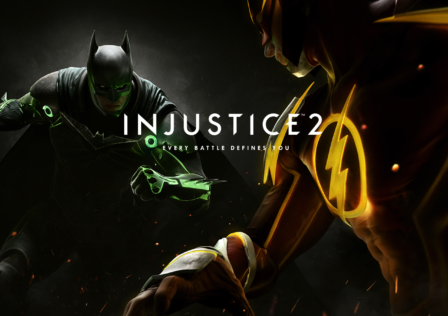 In terms of new releases, this week was just ridiculous for Android. It’s almost as if Christmas came early exclusively on Google Play, with an absolute bounty of… Continue reading 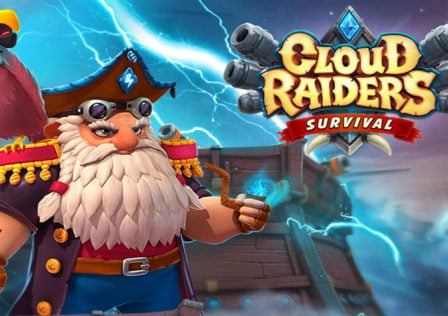