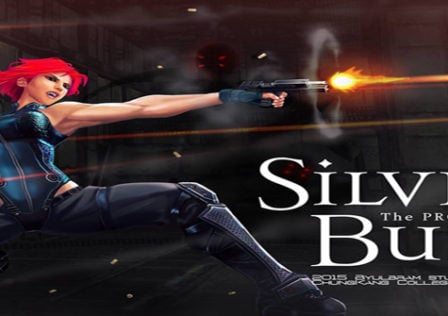 Every now and then, we find a gem of a release that seemingly crops up out of nowhere. With so many games on our radar for upcoming releases, some unfortunately, can go undetected. This week, Android gamers will have an opportunity to play an exciting tactical action stealth game entitled, Silver Bullet-The Prometheus. It is set to be released for Android/iOS on June 24th, and it looks like an immediate download for fans of action games.