Tag: Tale from the Borderlands 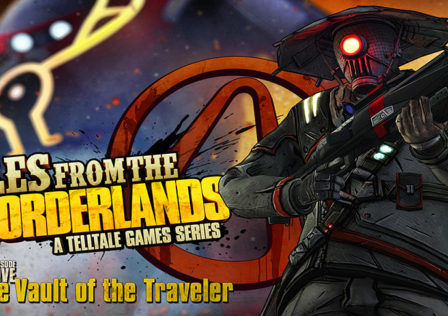 Telltale Games’ popular series Tales from the Borderlands is unfortunately coming to a close soon. The company today announced when we can expect the Season Finale to arrive, which will be later this month. As hinted at during the company’s impromptu Q&A session recently on Twitter, this ending to the series is going to be a bit of a tearjerker apparently.