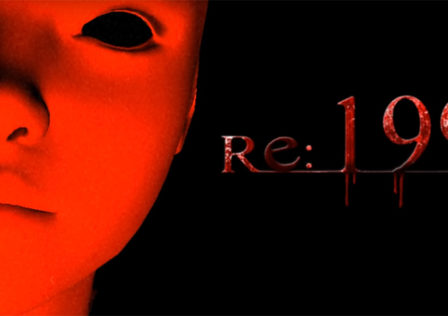 Japanese horror game 1994 gets a new version called re:1994 with new content

Telemarks are the developers behind a Japanese horror games that was released earlier this year called 1994. However, they have decided to release a new version of their game called re:1994. While a lot of the existing game has been improved upon, there also happens to be new content added to this version that isn’t in the original one.