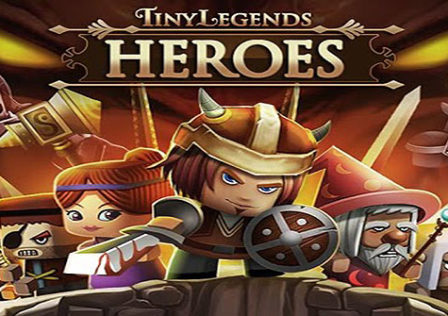 Triniti Interactive Have been responsible for a decent amount of games as of late, usually in their Call of Mini franchise. However breaking away from that franchise, the company has released a new game called Tiny Legends: Heroes onto Google Play and is actually a sequel to their Crazy Knight game which is also available on Google Play.