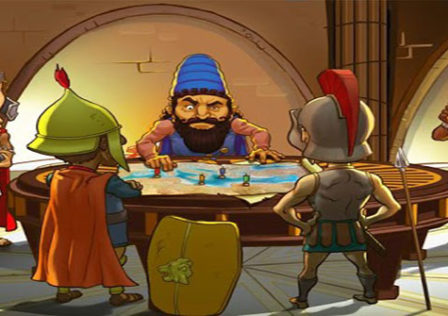 Herocraft has launched a new game onto Google Play today called Tiny Token Empires. Originally this game has been released onto many platforms already including the Playstation 3 via the PSN, Xbox 360 via the XBLA, Steam for PC and even on iTunes. Now the game has finally come to Android thanks to the publishing efforts of Herocraft.