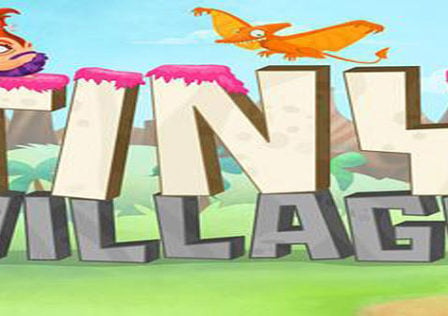 Get Out Your Tools – Time To Build Your Tiny Village

TinyCo has a released a new game on the Android Market last week called Tiny Village. TinyCo has a few games on the Android market (VIP Poker, Tap Resort Party) and quite a few on the iOS market. The one interesting fact about this game is that it was built using the Griffin Engine. This allows the company to build social games once and deploy them on iOS and Android markets simultaneously.