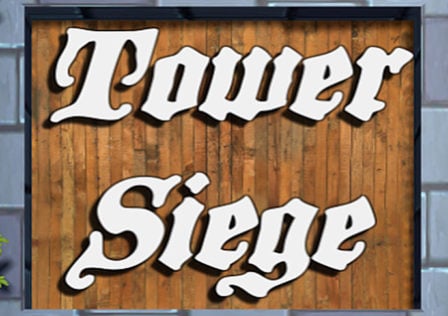 Compete in all out head-to-head warfare in Tower Siege, now out for Google Play

Released by White Stag Games, Tower Siege is a new multiplayer, combat game for the Android platform. This game plays exclusively for two players, so there is no story to speak of. Players will assume opposite sides of a phone or tablet, since it is local multiplayer, and each will pick one of three races: Humans, Dwarfs, and Elves respectively.