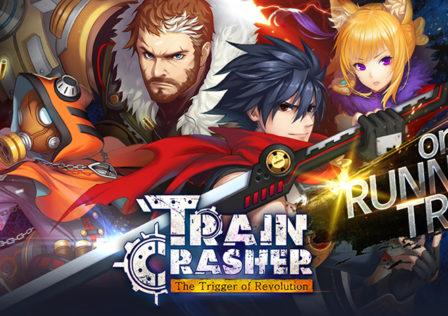 Over the Christmas break Softmax decided to globally launch their popular beat ’em up style game called TrainCrasher. Originally released over in Korea, and possibly other Asian markets, this game received an English version that was soft launched back in November of this year. Now anyone can snag a copy of this anime themed arcade game off of Google Play.