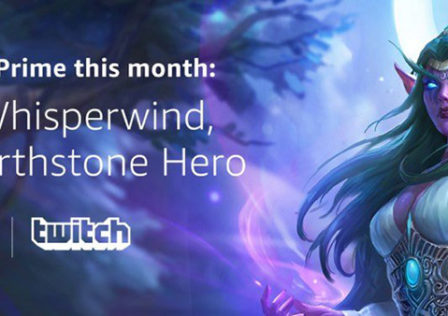 As many of you are probably aware, Amazon bought Twitch not too long ago for a cool $970 million and has since kept their hands on the game streaming company. One feature many people have been wanting has apparently been the ability for their Amazon Prime membership to count towards their Twitch Turbo membership. Well, as of today, that has become a reality in a few regions.