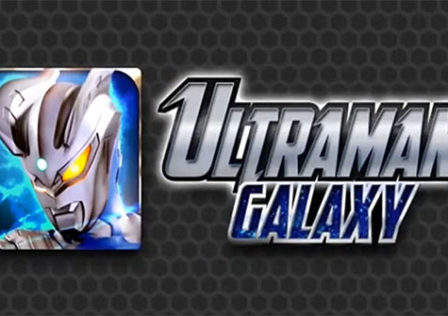 Animoca has released a new game onto Google Play today that brings the Ultraman franchise officially to Android. This new game, called Ultraman Galaxy, is actually a TCG style of game but at least these new games in this genre are coming up with new ways to play them and more animation.