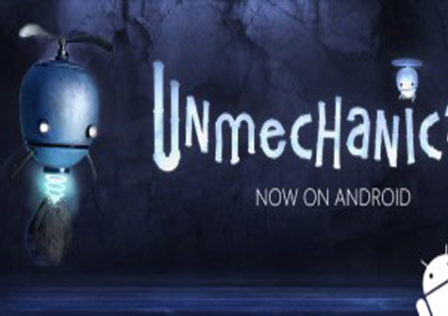 Unmechanical from Talawa Games and Teotl Studios has finally made its way into the Play Store. The game upon release, was highly revered because of its staggeringly beautiful environments, that were meshed with some very fine puzzle elements. The game has already been released on iOS and Steam, among other  platforms. If you are into games that fall into the puzzle genre, based on the praise this game has received, deciding to download it should not be difficult.