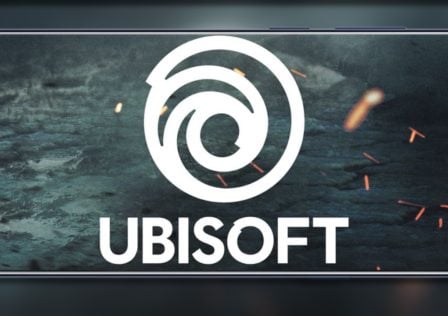 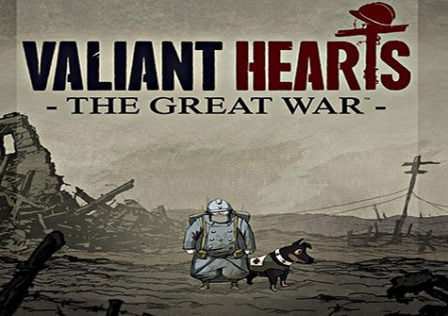 Ubisoft brings us a story of four unsung heroes in Valiant Hearts: The Great War

Ubisoft has released a new game onto Android today called Valiant Hearts: The Great War and this particular title is something a little different than the company’s usual game releases. In Valiant Hearts players will be following the story of a group of four soldiers who are swept up in the midst of World War 1.