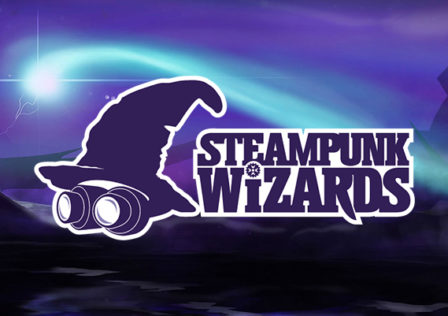 Fan of Whack-A-Mole? Check out Whack a Geemie, now available on Google Play

Released by Steampunk Wizards, Whack A Geemie. Played in a similar way to Whack-A-Mole, players will seek to smack down a bunch of Geemies. What changes it around though is that you’re not haphazardly whacking anything that has the misfortune of rearing its head, as there is a spinner in the background that functions like a slot machine.