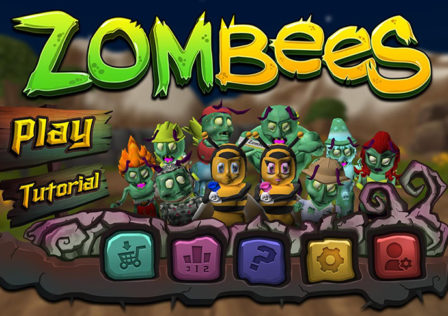 Bee the Swarm is an outfit that releases games where players end up supporting a carousel of charities. We covered their first release, Zombees, back in February. Zombees has received a sizable update, that touches on quite a few areas. First, the number of levels in the game has doubled, from 25 to 50. Second, characters are now able to level up, with the level cap found at 99. 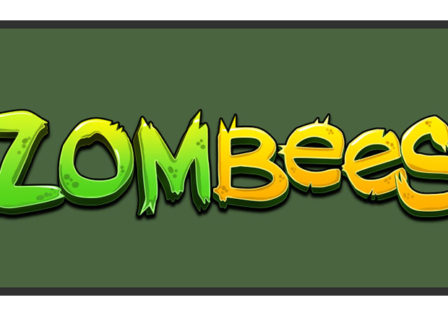 Help the lone bee survive a zombie apocalypse, all while helping charity, in Zombees

Released by Bee the Swarm, Zombees is a new dual stick shooter for Android. Players will assume the role of the sole bee that’s attempting to surviving the insect equivalency of the zombie Apocalypse, brought about by insecticides. There are multiple protagonists to choose from, with a variety of stats that differ for each one. The game includes different weapons that are dropped when Zombees are killed, as well as health and speed boosts. The game includes 25 levels (with the possibility of more to come).