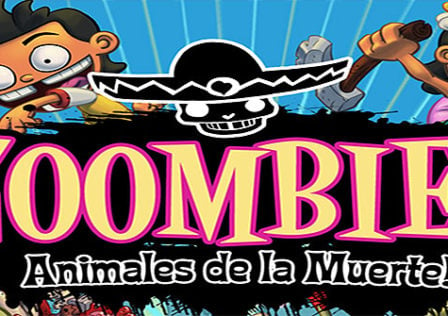 High Voltage games recently made their debut mark on Android with the release of their FPS game The Conduit HD that was for the Wii. Now it appears another Wii game that the company was working on for WiiWare, but was never released, will be coming to Android and iOS in the rather near future.