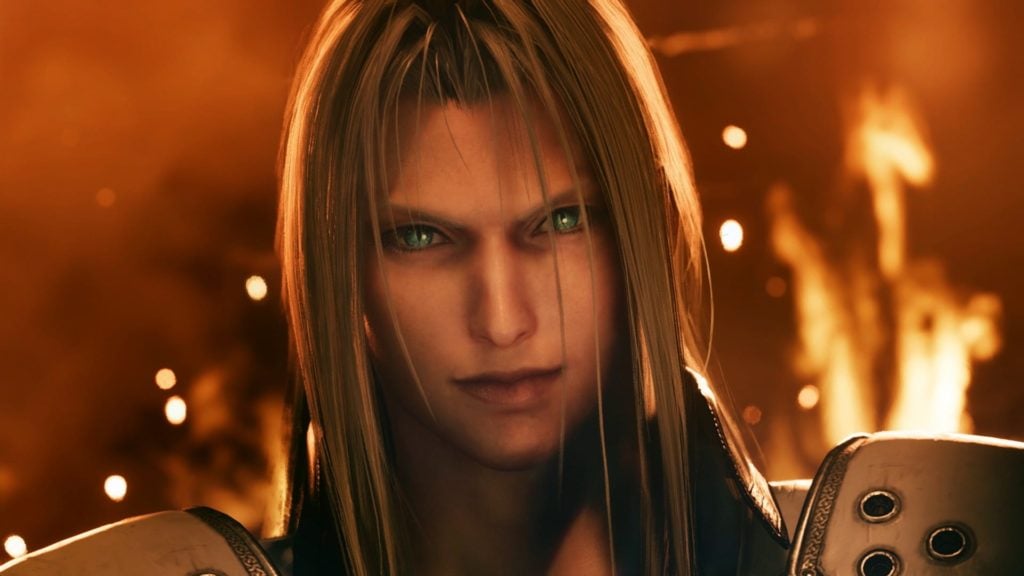 Square Enix’s mobile adaptation of the entire FF7 story, Final Fantasy 7: Ever Crisis, will be revolutionary for fans. In a surprising turn, the mobile-only JRPG will include the never-before-seen backstory of iconic villain Sephiroth.

Will Final Fantasy 7: Ever Crisis have Sephiroth’s backstory?

In a report by ScreenRant, it was revealed that the upcoming Final Fantasy mobile game will include never-before-seen events. This is on top of the fact that the game will be adapting all aspects of the FF7 story, including movies like Advent Children.

In a surprising turn of events, Final Fantasy 7: Ever Crisis will feature the backstory of Sephiroth. While the villain’s backstory has been explained through the eyes of other characters, this will be a full run through the character’s past.

Sephiroth’s backstory will be covered through the game’s adaptations of numerous prequel stories. The First Soldier, Before Crisisa and Crisis Core will create a strong background for every Sephiroth story to be told.

The First Soldier adaptation is said to be part of Ever Crisis. As the earliest point in the FF7 timeline,you’ll be treated to new stories that have never been before. It’s a huge deal for a mobile exclusive.

In an interview with Famitsu, series director confirmed that this was the case. Instead of keeping Sephiroth’s stories mysterious, they will reveal all.

As the new story will be during Sephiroth’s early years, the villain will be treated as a hero. In The First Soldier, Sephiroth will be the best of the best, and that means you’ll be the best as well.

Read More: Best Android 3DS Emulator: What is the best 3DS emulator for Android plus.

Will Dirge off Cerebus be included?

Despite adapting almost every piece of Final Fantasy media, some fans are still disappointed with Final Fantasy 7: Ever Crisis. This is because, for as much as it offers, it doesn’t have every single story in its current form.

Specifically, fans want a recreation of Dirge of Cerberus’ story. With the PlayStation 2 exclusive action game being unavailable for most, outside of emulation, this mysterious FF7 spin-off has been craved for years.

Perhaps, one day, Ever Crises will add some content to the game after release. This could embew the game with new stories on mobile, making it even before impressive 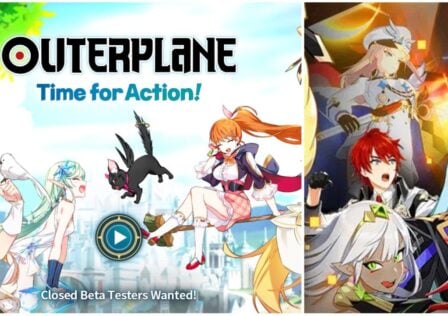 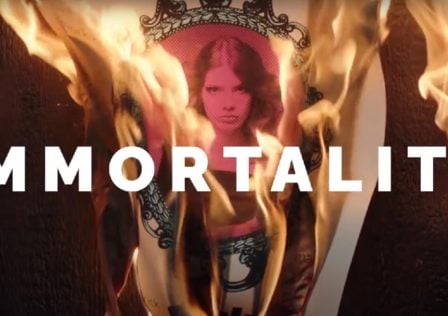