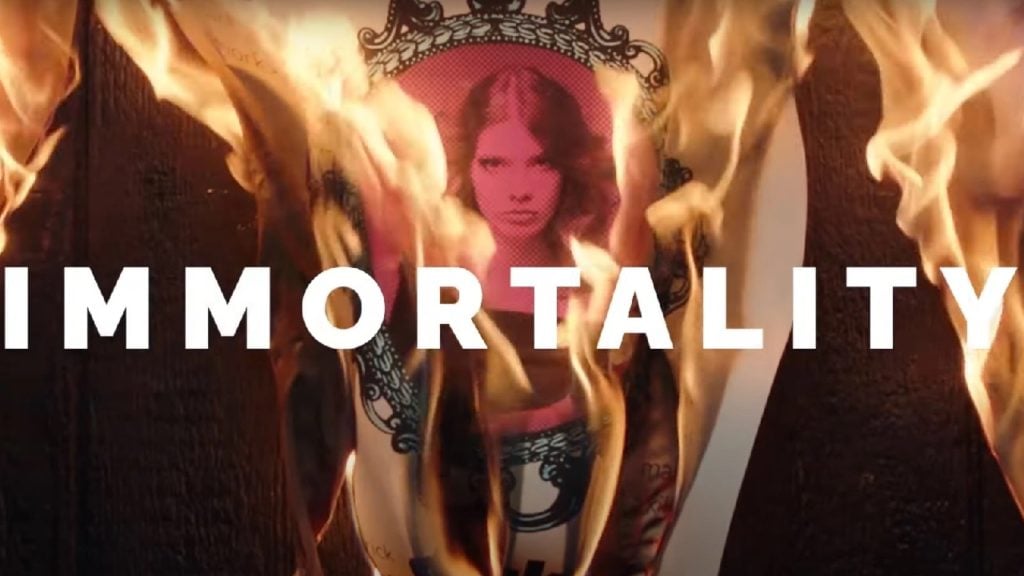 One of the best games of the year comes to mobile: Immortality. Created by Her Story director Sam Barlow, this is one of the finest cinematic stories available on Android.

Initially set to release earlier this year, Immortality Mobile was delayed. At first, we were supposed to play the game alongside the console and PC release, but that was sadly changed.

Nevertheless, it’s out now, via a Netflix Gaming subscription. If you have access to a Netflix account, you’ll be able to play this game for no additional charge on your smartphone or tablet.

This isn’t a small game, it’s a hefty download on mobile. At 12GB, you’ll be installing a game filled to the brim with high-quality FMVs and an engaging story that may end up being one of our games of the year.

In the game, you’re an investigator scrubbing through footage of the missing Hollywood starlet Marissa Marcel. Put on your detective hat and find out what happened to the beloved star.

You’ll scrub through hours of footage from the actress’ three unreleased films. As you scrub through the movies, you’ll uncover new clues regarding Marcel’s disappearance. Can you get to the bottom of it all?

Upon its release, Immortality was instantly hit by waves of praise. After multiple amazing games, Sam Barlow’s latest title may just be the game director’s masterpiece. And now we DroidGamers are able to experience it!

If you’re interested in installing the game, you can head right here to the Google Play Store. Remember: You have to have a Netflix subscription in order to play the game. There’s no premium purchase available.