While on the topic of shooter style games, another one landed on the market today called Gravity Fights, developed by Fadosoft. While not the usual scrolling shooter type game, you move through tunnels shooting enemies and flicking power switches which eventually opens a door for your to pass through. The graphics are pretty good in this title as well.

This game has a lot of potential to be another great shooter game, especially with the gravity physics involved in it. The graphics and over all game are quite good and are done in a really different style, almost with a painted look for the background and environment objects. This game is inspired by the old Amiga game called Gravity Force.

Official description off the market:

Planet Synapsys is an involving planet populated by the infinite sides of reality in the space of an insane mind. Let the energy flow in the planet, by shooting all the triggers of illusion that fragment the space of mind. 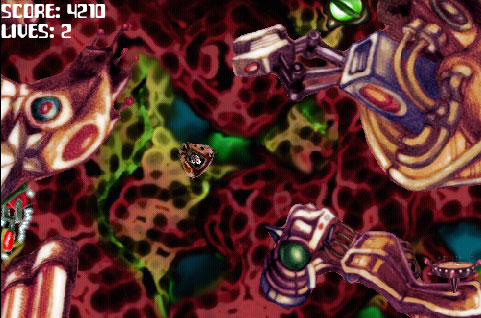 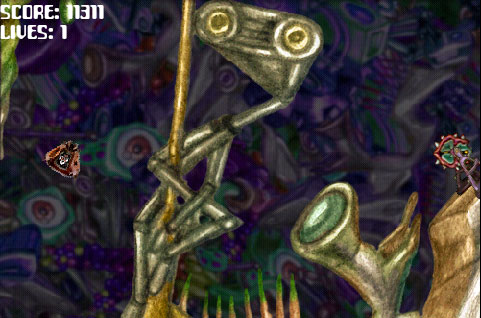 While this game has the potential to be a great shooter with the graphics and overall unique feeling to it, the controls as they currently are make this game almost unplayable, at least on my Nexus One. I haven’t tried it on my G1 but I don’t think it’ll be any better honestly. So why am I even talking about this game? It’s potential. If the developer can fix the controls on it, it will be a really good game so it’s definitely one to keep an eye on.

The free version comes with 1 complete level to try out. If you can deal with the controls being really weird (touch screen controls but the ship either doesn’t respond or does the opposite half the time) then go give it a try. 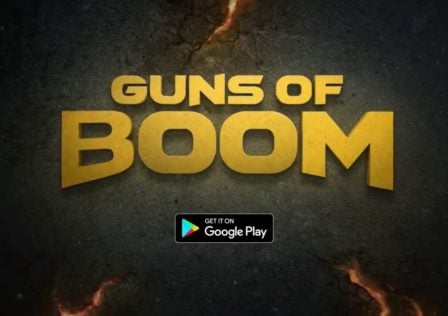