This news comes as no surprise to us here at Droid Gamers, especially after we reported on ScoreLoop yesterday which had a feature that allows MySpace integration into Android games to help make them more social. Today MySpace announced officially that they are releasing their SDK for developers to use in their apps/games for Android. 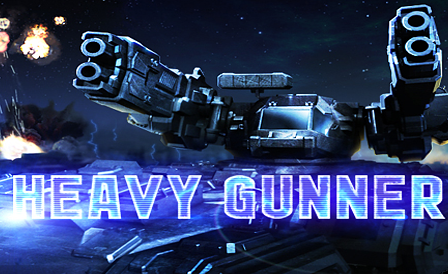 Speaking of quiet releases such as Deadly Chambers by Battery Powered Games, Com2Us also quietly released a new mech 3D FPS game onto the Android market called Heavy Gunner. This game comes complete with some crazy 3D graphics and a ton of weapons for you to use as you blast aliens to bit while they come at you.

The folks over at Battery Powered Games quietly released a 3D OTS (over-the-shoulder) shooter game called Deadly Chambers last night in beta form for public testing. This game supports only OpenGL ES 2.0 and comes complete with multitouch. If you buy the game now, you’ll get the full version for a reduced price to help with beta testing!