Speaking of quiet releases such as Deadly Chambers by Battery Powered Games, Com2Us also quietly released a new mech 3D FPS game onto the Android market called Heavy Gunner. This game comes complete with some crazy 3D graphics and a ton of weapons for you to use as you blast aliens to bit while they come at you.

Com2Us told us that they would be releasing Heavy Gunner soon about a month or so back via Twitter after their previous release of Caligo Chaser RPG and we even included it in our list of games you need to try out this summer. We didn’t think it’s release would be this soon though, we aren’t complaining either! 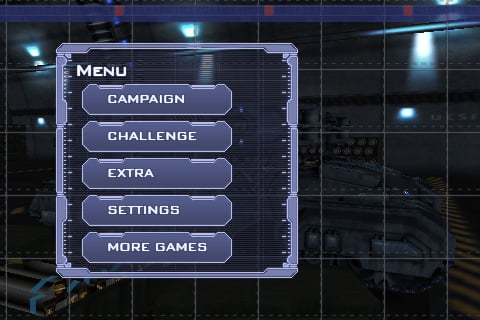 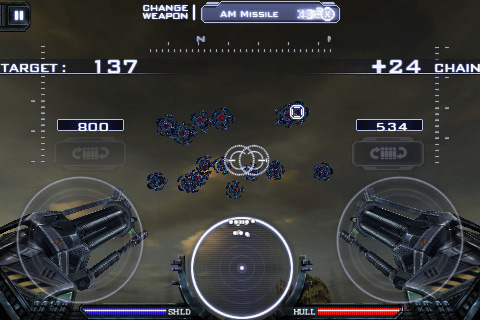 The game places you in a futuristic time where alien weapon technology is as commonplace as water guns. As alien invaders rain down from above, you man a turret armed to the bone with gatling guns, EMPs, millies and a boat load of weaponry. With dual stick controls, you can blast your enemies from each side & control the aim of your weapons independently. 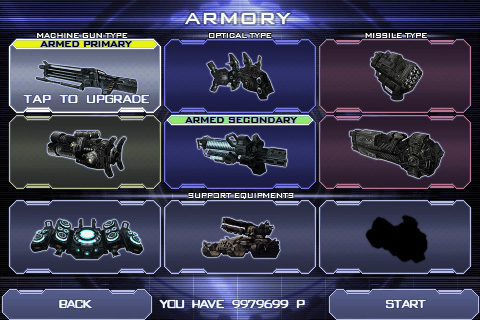 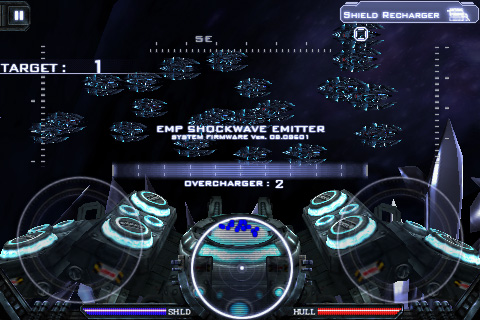 So for all you FPS fans out there, here is another game to add to the collection especially if you like the more futuristic/mech themed games. Heavy Gunner is available on the Android market right now for $2.99 and also requires you to have some sort of internet connection as addition game data (40MB) will be downloaded to your SD Card. We included the iPhone gameplay video below due to no Android one having been made just yet.