In the world of physics, Newton is law…alright that was a terrible attempt at a pun but Newton by Badlogic Games is an excellent and unique physics game that features some rather awesome 3D retro style graphics and smooth animation. The basis of the game it to shoot your particle gun and hit your target but all is not as easy as it sounds.

Badlogic Games also develops the libgdx game development framework for developers to use freely which we talked about in an earlier article. Newton is their first release onto the Android market which they took their time on developing properly and the results have been well worth the wait. You control your particle gun via the onscreen controls or by tapping the gun itself and dragging your finger into the direction you want to shoot.

Each shot leaves a dotted trail for you to use and to adjust your shots should you miss your target. There are all sorts of obstacles to worry about as well such as green blocks that just block your path, movable and stationary rebounding blocks, rotating pieces that affect your particles flight path whether it’s pushing it or pulling. 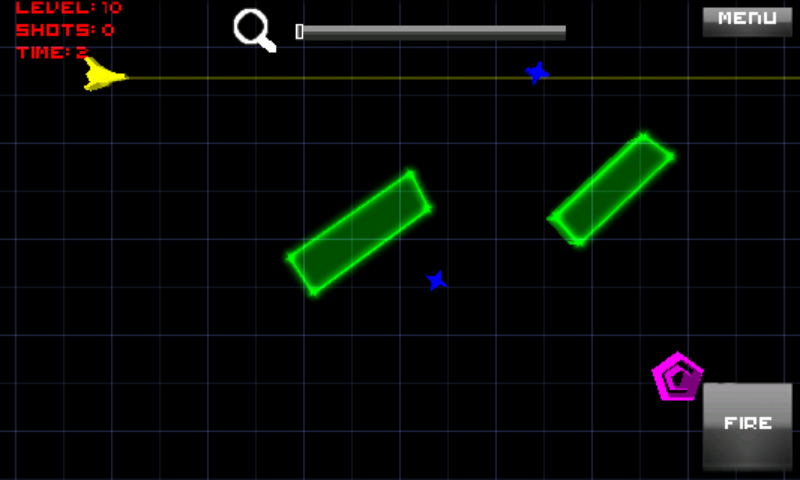 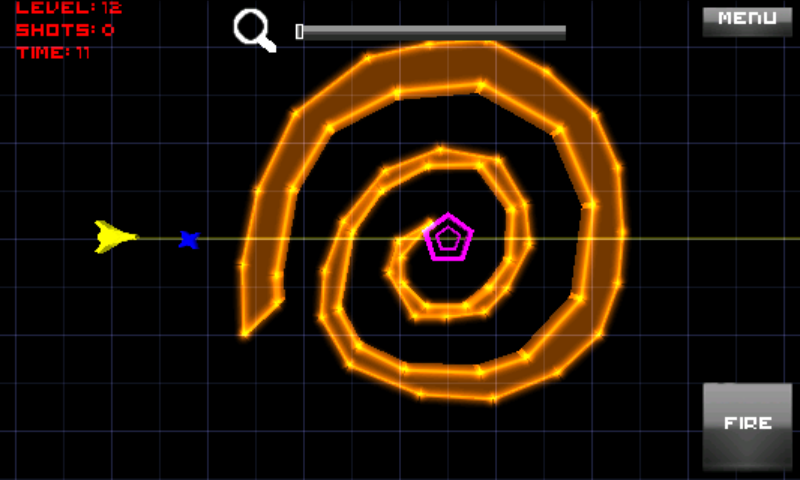 The replay value of this particular game is unlimited, literally, thanks to the map editor that comes with the full version of the game. Pair that with the ability to share maps and the choices are limitless.

You can get the free version of this game to try out or the full version which I would suggest on getting to fully enjoy it as well as supporting this team of developers. Newton is truly unique and up there as one of the best physics games I’ve come across, on par with Camel Games releases in terms of originality, quality and how the physics work in the actual game. Physics games are not easy to properly develop but games like this really set the bar high for other developers.

You can grab the full version off the Android market right now for roughly $1.50USD.