Yes you heard that correctly. The first 500 pre-sale orders for Unity Pro for Android will receive a free Nexus One phone.

SAN FRANCISCO, CA – June  24, 2010 – Unity Technologies, provider of the Unity development platform for highly interactive 3D content on the web, iPhone, iPad, PC, Mac, Android™, Wii™, Xbox 360 and PlayStation®3, today announced that Unity Pro for Android is available for pre-order now at https://store.unity3d.com/shop/. To celebrate this, Unity Technologies will give away 500 unlocked Google Nexus One mobile phones to the first 500 customers to pre-order Unity Pro for Android. Unity Pro for Android, unveiled last month at Google I/O in San Francisco, includes all the features which single out the technology as the leading choice for developers of apps in games, education, training and simulation.

Unity Pro for Android features include: 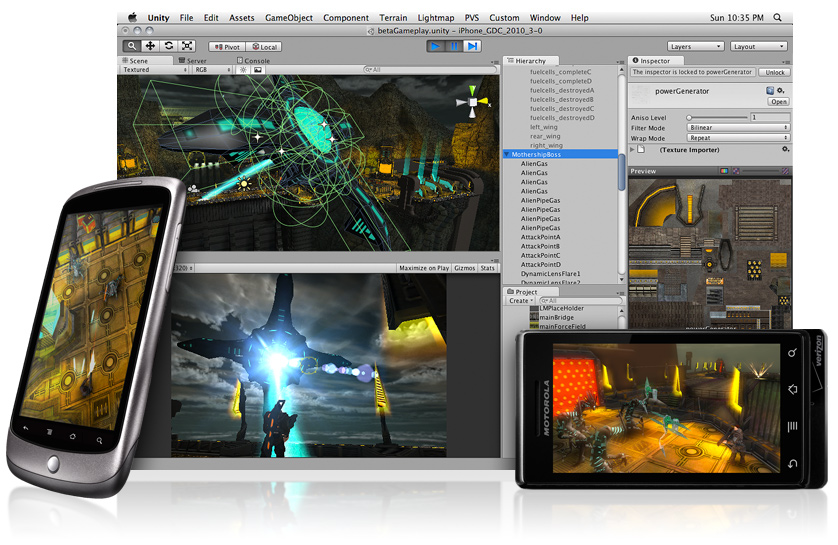 Unity Pro for Android is an add-on license to the Unity Pro package and is priced at $1500 for existing Unity customers. New customers pay $2700 for the full deal.

“We firmly believe that the future of games lies in the web and mobile markets, and bringing Unity to Android gives our users easy access to a new and rapidly growing audience,” said Nicholas Francis, Chief Creative Officer of Unity Technologies. “We’re completely stoked that we managed to team up with Google so we can get a bunch of phones included with 500 pre-orders. We don’t know exactly what people will create – only that with the skills of our users, it’s gonna rock!”

You can check out demos of games made by Unity3D on their site as well as get support from other developers and extras such as Libs over at Infinite Unity3D. Unity3D is also available for download in a free package which you can use to create games or use as a 30-day free trial of Unity3D Pro before buying the full package.

Looks like a good time for any potential 3D game developers thinking about developing for Android to hop on board. This is the kind of promotion that is needed to get game developers to feel good about making the jump to Android.

Update June 24, 2010 2:48pm: Unity3D just announced there will be an Android (Non-Pro) license when it ships but pre-sales are only for the Android Pro version along with the free Nexus One. 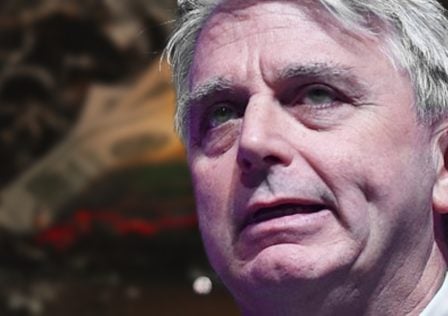