Remember Cestos from Chickenbrick Studios? It was one of the more popular games back in the earlier days of Android with the ability to have multiplayer games. Well ChickenBrick hasn’t been sleeping all this time, and Cestos 2 is now in beta. Luckily for you, we are in the Beta and feel the need to give you all a sneak peek at this new, awesome game.

I won’t be giving away too much here… well maybe I will, but there’s a whole lot more to Cestos 2 then originally thought. There are the same social aspects you found in the original game, but Cestos 2 also has OpenFeint integrated into it with achievements to unlock. Additionally, each game has a random theme to it, which can vary from Pinball to the original stay-out-of-the-giant-blackhole found in the first game. Each theme has different goals that you have to do in order to earn points. Highest amount of points wins the match. 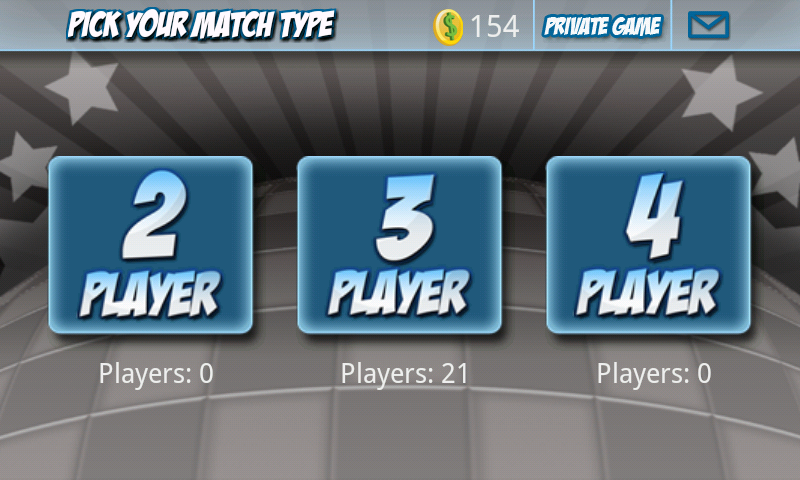 Not all levels are highest point matches though; there are also survival matches! In these, you can join 2, 3 or 4 player games or host a private one yourself. All the goodies you remember from Cestos in regards to customizing your Avatar… ball are available as well. Actually, there is a lot more then the original game. You will also gain XP and level your Ball up. 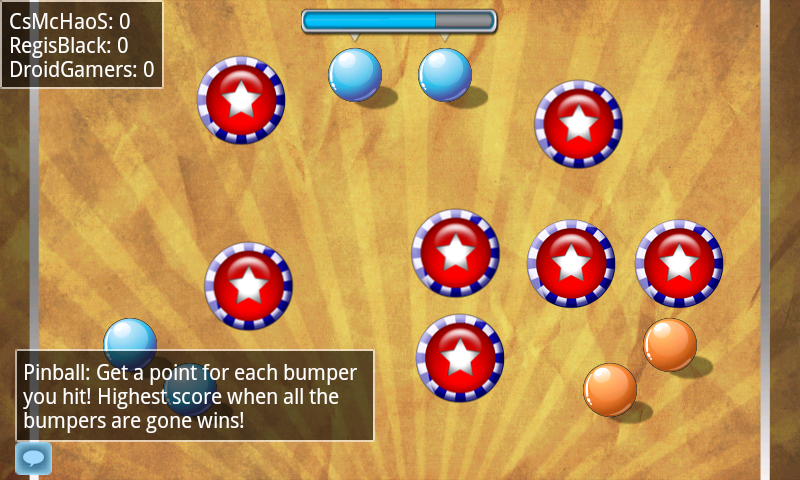 I guess I actually mentioned a lot from the game, but most of it you may already have known from the original. I won’t go into any more specifics right now, but I will say this: Cestos 2 is shaping up to be a very, very good (and also very, very addictive) game. It might not be too late to get into the Beta, so head over to Chickenbrick’s site and sign up! Feel free to add -DG- to your name and become part of TeamDG on Cestos 2!

Don’t worry, I’ll post more about Cestos 2 in the future.