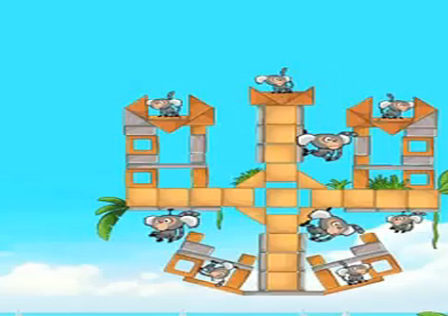 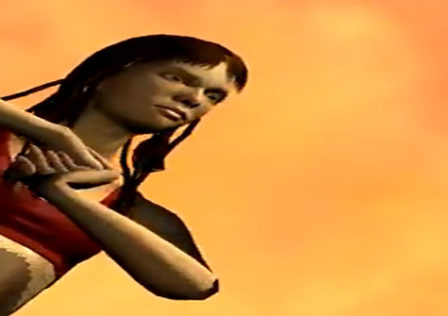 We don’t know whether this makes us happy to see a game with graphics like this and such unique gameplay that could be possible or sad that we may never get to actually play this game but one thing we do know is this: This is one wild looking parkour game for Android. 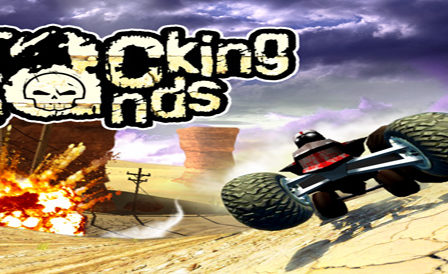 There has been a rumor going around lately that Polarbit has been working on a kart racing game, similar to Mario Kart, but with more of a focus on the actual combat and defense areas. We have teamed up with our friends over at Pockett Videogames to bring forth exclusive screenshots and video of this upcoming game, Cracking Sands. 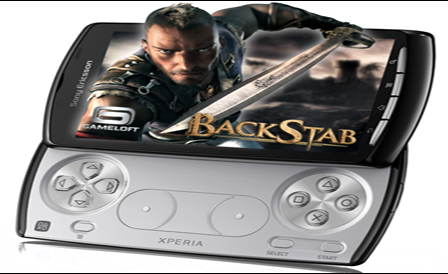 More exclusive games coming to the Xperia Play, this time from Gameloft with a game called Backstab

This is going to end up being a headline for awhile when it comes to the Xperia Play regarding new games being released from developers which will be exclusively for the Xperia Play. This time from Gameloft who announced on Twitter a new game called Backstab which is slated for release sometime in Q2 2011 and will be exclusive for 1 month. 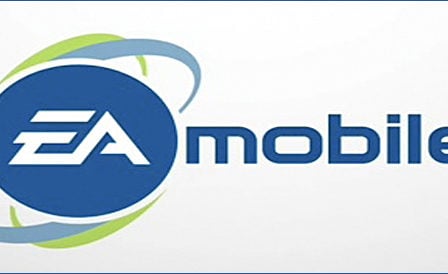 Confirmed: Zenonia 3 for Android is out in Korea, coming to US in 2011

Yesterday we posted about Zenonia 3 already being available for Android devices in Korea. We shot a word over to Gamevil via Twitter asking if they could confirm that Zenonia 3 is indeed out and available. Sure enough we got that confirmation and we were also lucky enough to grab a copy of it! Check out the slew of screenshots from Zenonia 3. 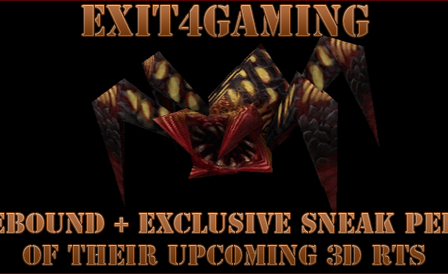 Exit4Gaming is the developer that brought Lava Ball 3D to Android. Recently they just released a new game called Rebound and while talking with Exit4Gaming we got onto the topic of their next game currently being developed. Rebound is a great little game, challenging but simple to pick up and play whenever you have some time to kill. 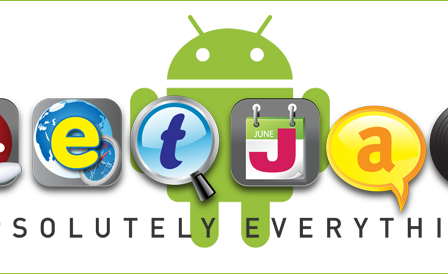 Glu and GetJar team Up for free Android games

It seems that another push from GetJar in support of Android gaming is under way with the recent announcement that they have teamed up with Glu Mobile to offer some of their best paid games for free. A couple of the titles available are Built-a-lot, which is a Sim City style game and Stranded: Mysteries of Time, which is an action game with Dinosaurs. 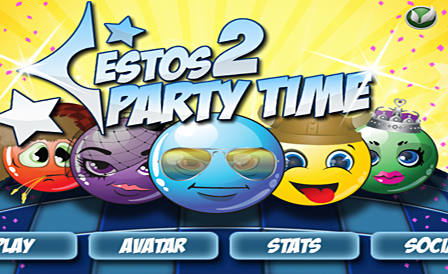 Remember Cestos from Chickenbrick Studios? It was one of the more popular games back in the earlier days of Android with the ability to have multiplayer games. Well ChickenBrick hasn’t been sleeping all this time, and Cestos 2 is now in beta. Luckily for you, we are in the Beta and feel the need to give you all a sneak peek at this new, awesome game. 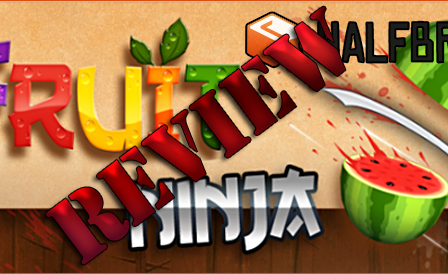 “Ninjas hate fruit”. I think I missed that memo, but it definitely provides a great basis for an awesome game. Fruit Ninja, developed by Halfbrick, is a fruit chopping game that tests your agility and dexterity. Just be sure to only cut the fruit and don’t cut any bombs, or else…well..you blow up which means the fruit wins and you fail as a Ninja.