It seems as though the mobile gaming arena is heating up a bit more with the sudden announcement of Sharp bringing a phone into the mix which will run Android and provide… 3D glasses-free gaming and movies. Named the Galapagos, this Android device will have a few 3D games and movies available at the time of launch. 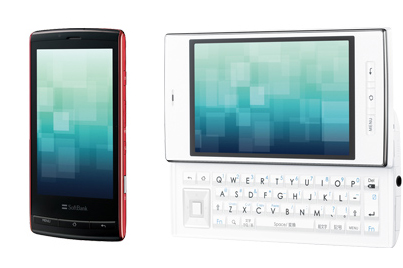 According to Kotaku, the graphics don’t seem as good as the Nintendo 3DS but with some big named titles for big companies like Capcom hitting the phone at launch, it could prove a worth competitor. No word yet if this will ever reach the US shores. We will try to get our hands on one.