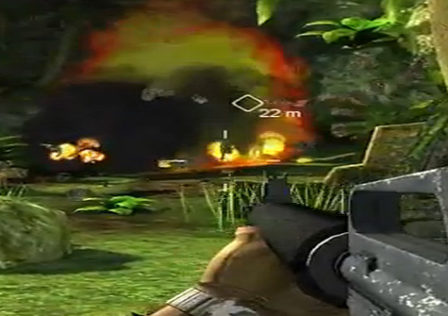 Gameloft’s first Unreal Engine game, March of Heroes, will be coming to Android! 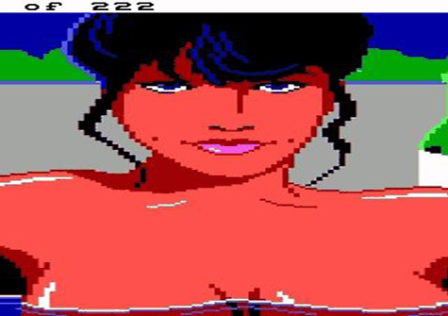 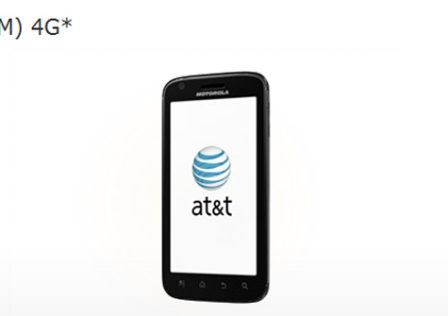 A little birdy just flew by and whispered a little something in my ear regarding the Atrix 4G. If you are on AT&T and it is time to renew your contract or if you are thinking about jumping onto AT&T, now is a great time to do it. You can pick up a dual-core Atrix 4G for $99 now! 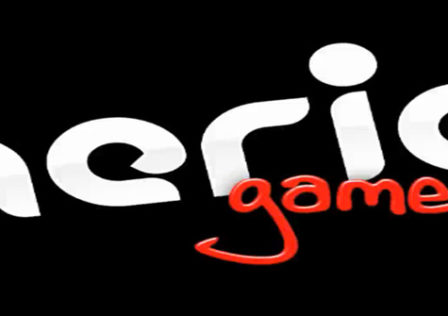 What appears to be one of the first major free-to-play MMORPG game portals to go mobile, Aeria Games has just announced that it has launched a mobile friendly version of their games portal. Not only that though, they have also announced that they are gearing up to break into the mobile gaming arena. 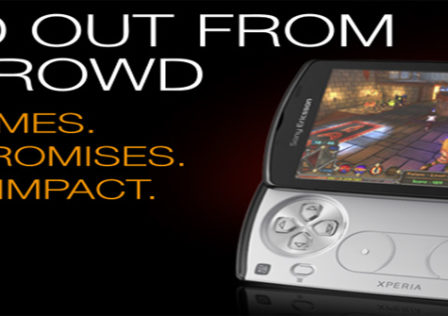 Sony Ericsson has opened up a new feature on their site for showcasing games for the Xperia Play. Essentially a game developers showcase, if you make a game that is Xperia Play optimized (doesn’t have to be exclusive to the Xperia Play though) and tell them about it, they will showcase your game. 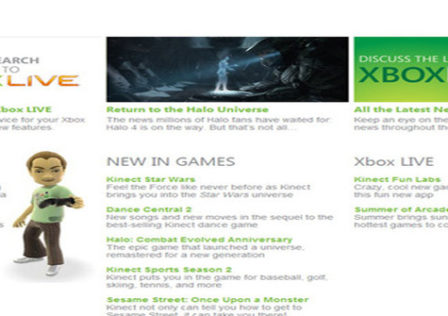 Not enough coffee this morning perhaps or possibly just over excited but someone jumped the gun a little bit over at the Xbox team and let loose a bunch of information of what Microsoft is planning to announce at E3 this year. You had to be quick though, it was only live for a couple minutes. 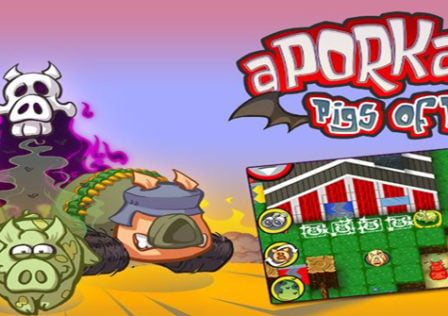 Today Amazon has a great little puzzle game up for grabs for free called Aporkalypse: Pigs of Doom. this little gem of a game was developed by HandyGames and although there is already a full free version on the Android Market, it is ad supported. This particular version is also the full version minus the ads. 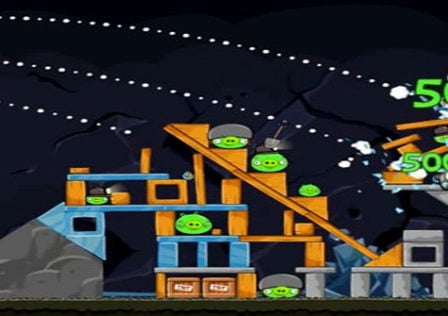 Angry Birds was due for another update and it seems like that update is almost ready to be released into the wild for all the Angry Birds fans out there to enjoy. This episode, called Mine and Dine, takes place underground and will of course have all sorts of hidden things to find.