Tegra 2 games update: What’s coming out and when.

There have been some changes as of late to games that were scheduled to be released this month. A few of them have been pushed back to an August release instead of July. Generally this is due to final testing, bug fixing and all that good jazz developers have to do with their games.

So this is the current time line of game releases for Tegra 2 Android devices:

Trainz by N3V Games – Trainz is a hardcore train simulation game that features some pretty options like a live map editor, first-person train control and more. You can set up your train sets any way you like complete with buildings and yes, you can derail trains and crash them. This was slated to be released in June but was pushed back until August instead.

Gun Bros THD by Glu Mobile – The THD version of their hit Android/iOS game, Glu has pushed the initial July release date back to August as well. The regular version of Gun Bros recently received an update which included two much wanted features: Brotherhood and Bro-op. Considering that this update just came out, it would surprise us that this is the reason for the delay, so that these features are in Gun Bros THD version as well. 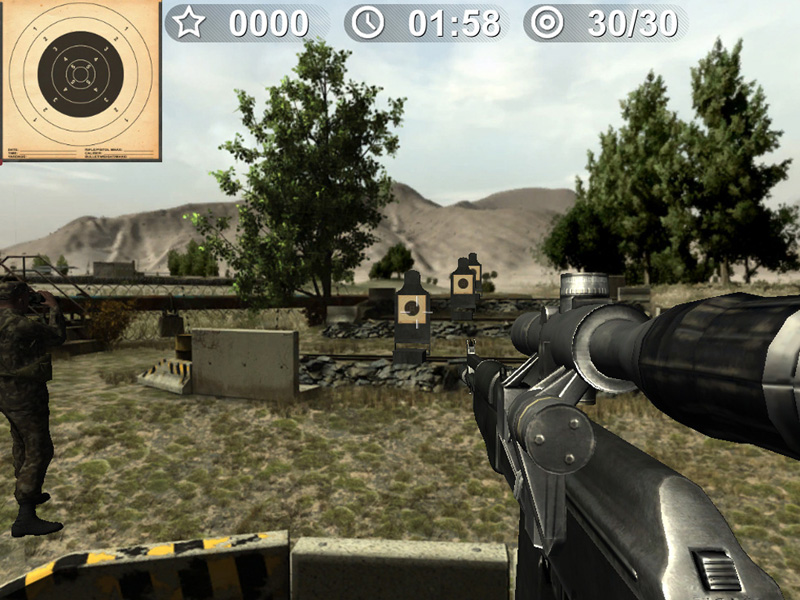 ARMA II – Firing Range by Bohemia Interactive: Recently added to the slate of Android Tegra 2 games coming soon, this game is still set to release this month. It is a pretty interesting game where you can test out all kinds of military weapons on different firing ranges that have different objectives. You can also compete against other players on global leaderboards and earn achievements as well. For more information about ARMA II check out our previous post announcing it’s arrival to Android.

There are a few other games coming to Android Tegra 2 devices very soon that we know about, however, we have sworn an oath of secrecy for right now regarding them. Needless to say though, there is one particular title that has us pretty excited and you should be too if you own a Tegra 2 device. When we are allowed to talk about it, we will post right away.