The original King’s Bounty game has been played on the PC for quite some time now and has gotten quite the following. The sequel, King’s Bounty: Legions, was released as a Facebook game not too long ago and Nival Interactive will be bringing it to mobile including Android.

It’s not often that we hear about a Facebook game getting ported to mobile and usually it’s the other way around. However, even though King’s Bounty: Legions will be a port from the Facebook game onto the mobile gaming scene, it will not be cross-platform compatible with the Facebook version.

King’s Bounty: Legions is a turn-based strategy game where you command your army to defeat your opponents. It has all the characteristics that you would find in most turn-based strategy games including unit upgrades and more. The Facebook edition brought a new feature to the game in the form of PvP (Player versus Player). This will also be coming to Android (and iOS) but due to the lack of cross-platform compatibility with the Facebook version, PvP will be between players on mobile platforms only. 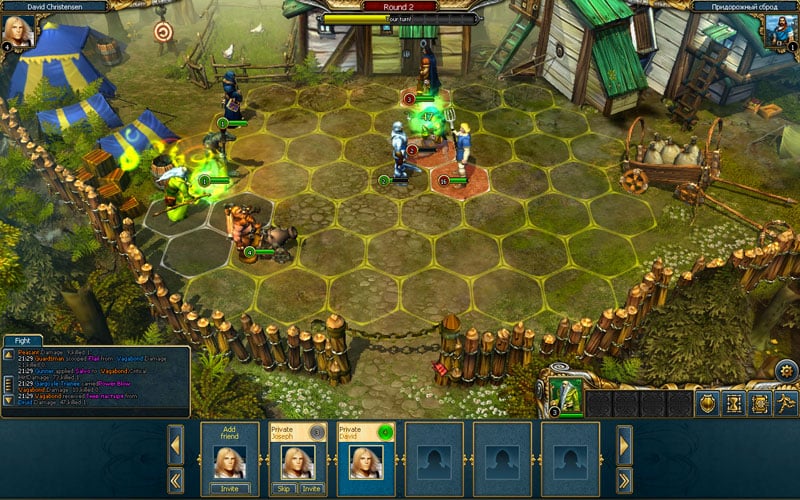 Along side PvP, you will be exploring the land and completing quests while defeating enemies and monsters so there is definitely plenty of single-player action for those not interested in PvP combat. The only real difference between all the versions is that the menu system will be simplified for the mobile environment as well as a new stamina gauge that limits your actions and movements over the corse of time. Once you’re out of stamina, you have to rest.

King’s Bounty: Legions is still in development by Nival Interactive says it will still be release later this year. No word on pricing just yet.