With wide range of genre including Bug Village (which sits in the editors’ choice section chosen by Google) to Brain Genius, Glu has something for everyone. The recently released Blood and Glory and Frontline Commando brought us intensive graphic games that many other developers would charge a few handfuls of dollars for. However, those who are familiar with Glu’s M.O. were not surprised to find it free on the market. 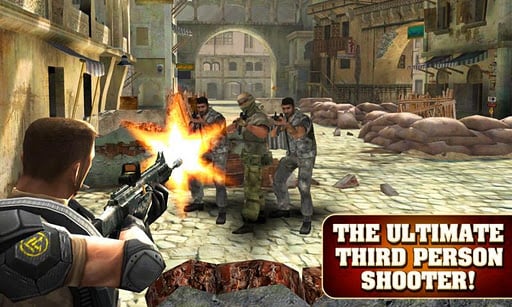 Glu has continued the successful “freemium” approach in which gamers would receive the game for free albeit with some features missing or armors, levels and weapons were only unlocked by purchasing them with real money.  These micro transactions were justified to cover game development that which players were happy to purchase. Yet as more and more developers embrace this business method, many gamers are starting to feel the burn.

Mike Delaet, VP of Sales & Marketing at Glu gave us a quick word on their plans with Glu and a bit on their stance with the “freemium” approach.

While having a large number of great titles you are also synonymous with the “free to play method”. While this has brought us high quality games for free, it ushered in micro transactions that turn off a lot of players, will you provide a one-time payment for your games in the future?

No. Our corporate strategy is to build freemium games with high production values. Our games are free to play as long as you would like; however, there are microtransactions in the games to allow players to advance more quickly in our titles via power-ups, weapon upgrades, etc… 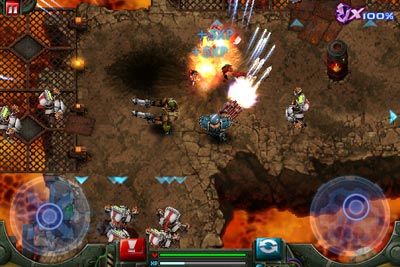 As mobile games inches closer to console quality, hard core players are still swearing off mobile gaming due to their touch screen controls. How would action games like Frontline Commando deal with this issue?

Frontline Commando was built with touch screen controls in mind and is very easy to play on any smartphone or tablet device. Frontline Commando also surpasses almost every title on the App Store in terms of production value which is something we are very proud of.

Developers like Gameloft produce games that mimic major console releases, how do you come up with ways to produce a game?

We strive to come up with original concepts that are proven to work in the marketplace. Frontline Commando is a perfect example of a modern warfare genre that has been proven to work well for many years in both mobile and console. 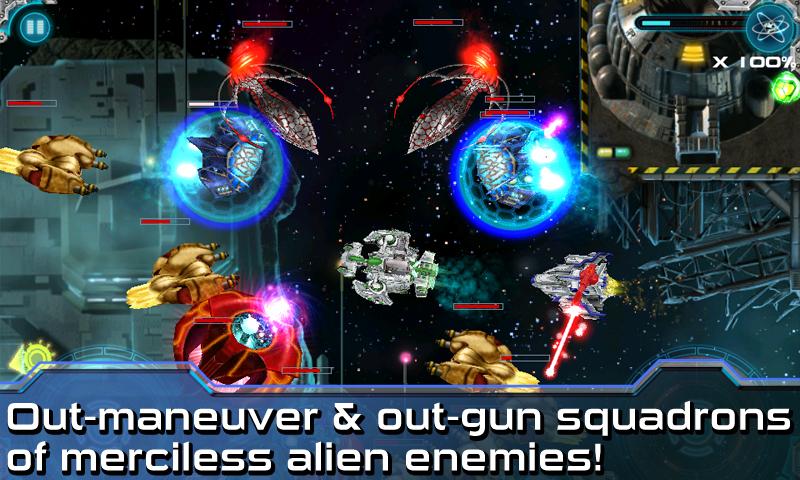 As developers for both iOS and Android, what’s the major difference and difficulty in creating a title in each respective platform?

On iOS there are very few devices that a developer has to support; whereas our technology allows us to quickly support hundreds of Android devices very quickly, which is a major advantage Glu has over our competition. That is also why we are able to launch at the same time for iOS and Android titles such as Blood & Glory or Frontline Commando and it takes our competition months to port their titles over to Android.

With the announcement of Tegra 3 for Android, many developers are joining in to create new fresh titles. Does Glu have any plans for a Tegra 3 specific game?

We cannot announce anything at this time, but be rest assured we will be pushing the envelope in terms of processing power with every new generation of hardware including the Tegra 3 from NVIDIA.