Asobimo should be a name you are familiar with after reporting on their Monster Hunter style multiplayer game called Frontier Gunner which is currently a Japan only release. Everyone wants that game to come to the English audience and now Asobimo has launched their first English localized title onto Android which is an MMORPG called Iruna Online. 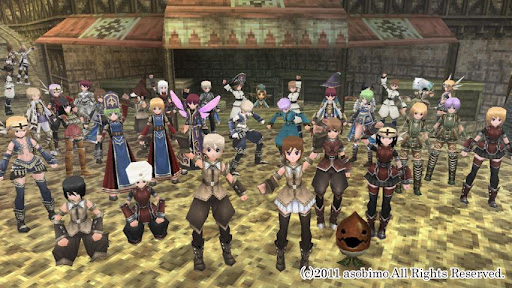 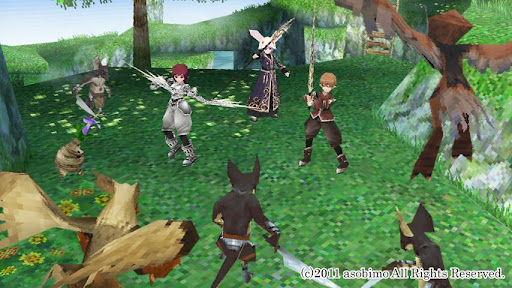 Iruna Online is a very Final Fantasy IV style of game as you can see in the screenshots. That is certainly not a bad thing at all considering FFIV was pretty much the best title in the series, at least for me anyways. Currently this game since its release in Japan has over 1 million players and that audience should grow substantially now that it is available in English. As you would expect from any MMORPG, you have a plethora of quests, weapons, armors and skills to use and upgrade along the way. 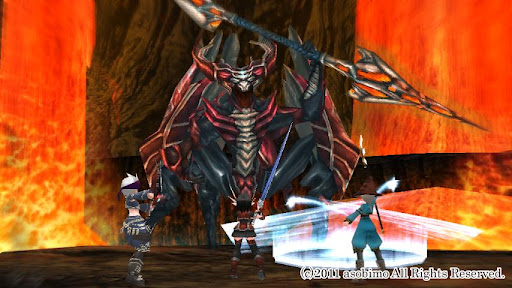 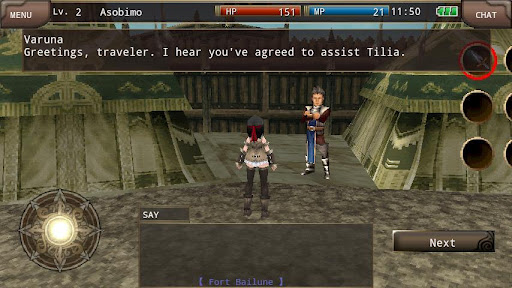 Iruna Online is a free-to-play MMORPG so you can just jump over to the Google Play store or our synced up catalog and download the game for free. The real question now is, will they be bringing their other games over to English as well such as the much wanted Frontier Gunner game? Let’s hope so.