In truth zombies have feelings too. They may want to eat your brains and tear your limbs off but it is only to survive. Well now you get a chance to help these poor zombies out in this game which has you controlling a few different types of zombies, each with different abilities. Think of this game as a sort of chess style game as you will be moving your zombies around, trying to avoid the armed humans, and getting your zombies to safety. 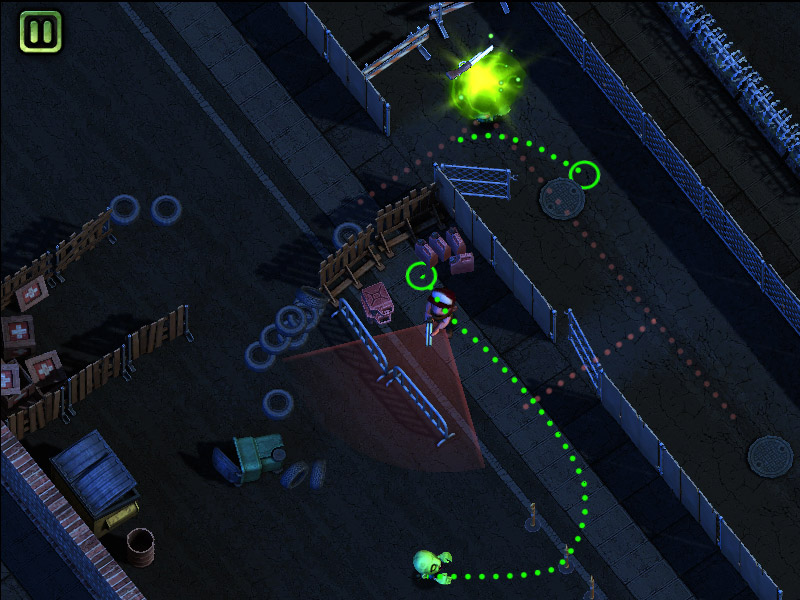 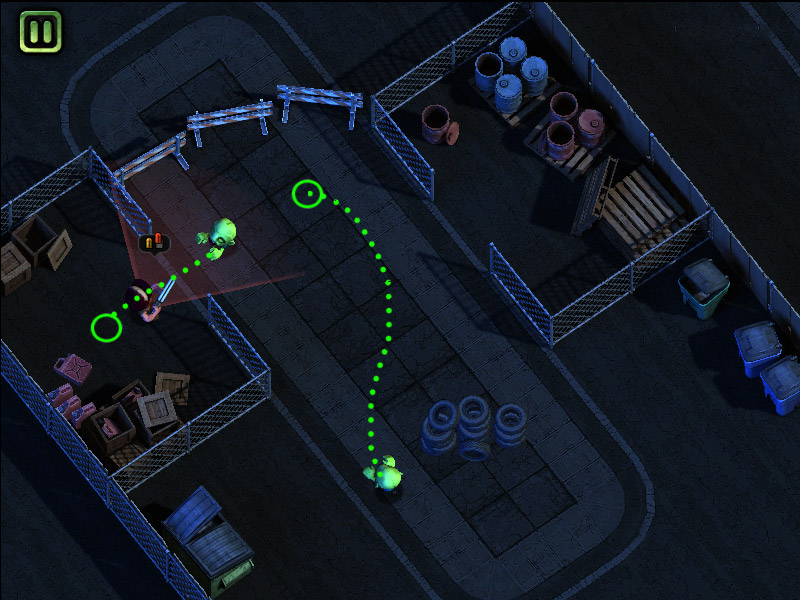 Plight of the Zombies Features:

– Play over 30 deliciously brainy puzzles
– Be one with your inner zombie as you nom on yummy brains
– Support a savory cause by helping end zombie hunger
– Appetizing store with plenty of tasteful accessories for your zombies
– It’s free! Some people say there’s no such thing as a free lunch. These developers beg to differ…

You will be able to move your zombies in a line drawing style of game. Draw a line for each zombie you have under your control and work your way to safety without getting spotted, and subsequently killed, by the humans in each stage. Everything is in a top-down perspective so you’ll have a good vantage point while controlling your helpless zombies. 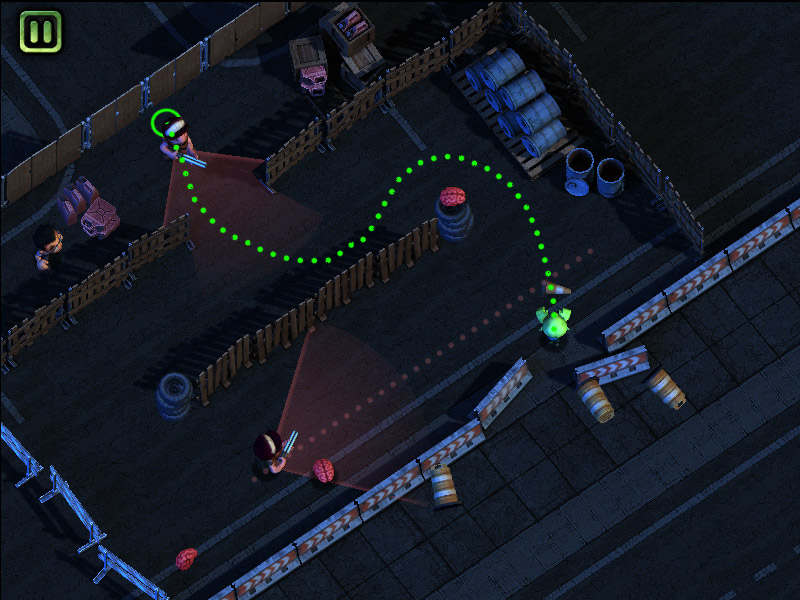 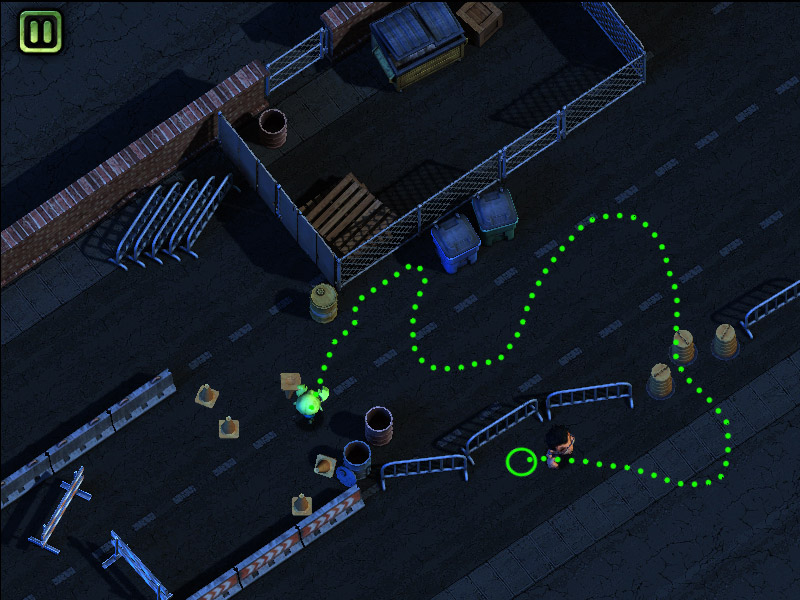 For those of you looking for something different in a zombie game, you might want to check you Plight of the Zombies. It is available for download off of the Google Play store as well as our Google Play synced catalog for free.