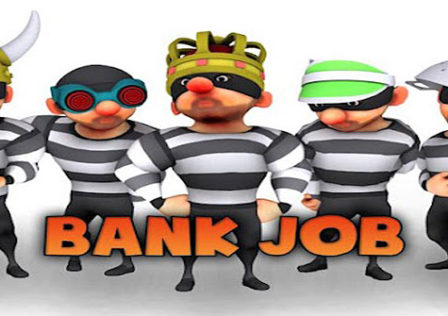 Screwtape Studios have released a pretty entertaining free-to-play game called Bank Job onto the Google Play store. You will be playing as Paulie Barbosa, a burglar who isn’t exactly skilled in the ways of being an actual burglar, at least a smart one. That is where you come in. 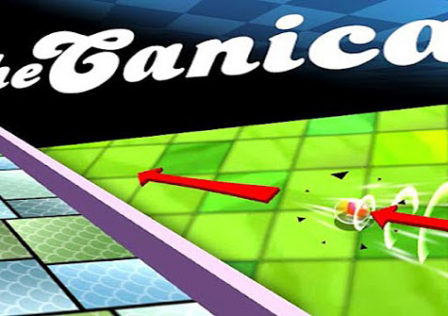 Welcome to the wonderful world of Canica, your one-stop destination to see what mini-golf on steroids would be like. In all seriousness though, Canica is an impressive mini-golf style game with some pretty crazy track layouts and a whole lot of customization available. 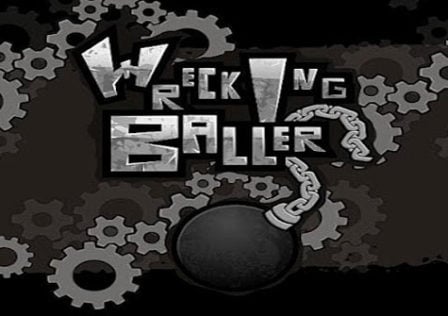 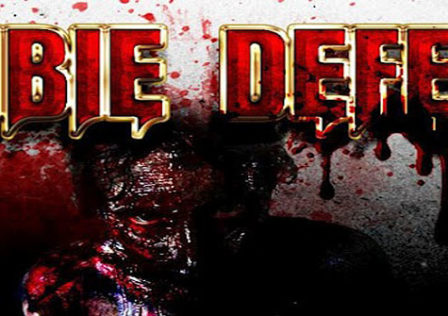 Yes we just reported on saving zombies from us evil humans in a new game from Spark Plug Games earlier today but be honest, you love killing those brain eating undead meat shields right? Of course, everyone does and now thanks to a new game from GameShell called Zombie Defense, you can do it in style with grenades. 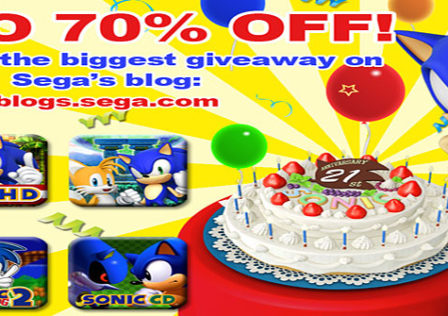 If you are a Sonic the Hedgehog fan and haven’t yet picked up all of the Sonic games available on Google Play for your Android device, now might be a good time to consider completing your collection. Sega has put all the Sonic games on sale to celebrate Sonic’s birthday. 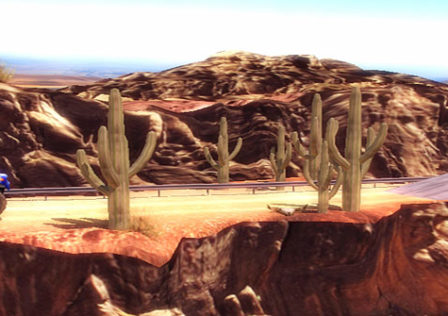 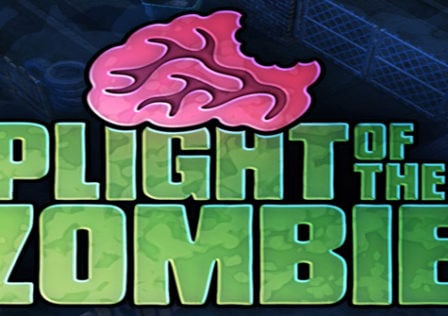 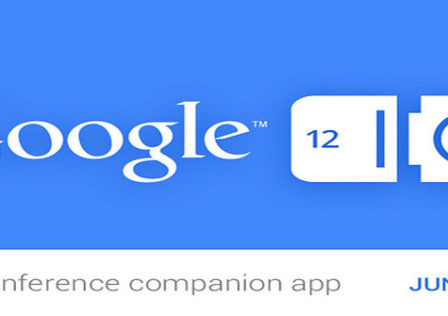 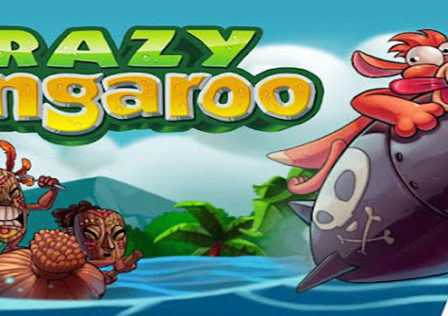 Gamelion, who have developed the previous highly successful games Doodle Fit and Monster Shooter, have released another game onto Android today but this time in the form of a 2D platformer called Crazy Kangaroo. You will be playing as Barney who isn’t a purple dinosaur but is actually a Kangaroo. 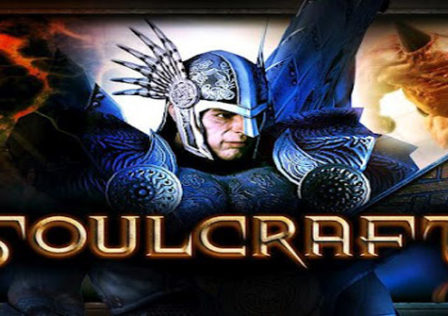 Currently in an open beta status, both versions of SoulCraft by Mobilebits have received an update that was apparently inspired by Blizzard’s Diablo III game. For those of you unfamiliar with SoulCraft, this is a top-down isometric 3D action-RPG where humans, angles and demons are battling it out for the right to claim Earth as their own.