Activision and Glu team up to release Call of Duty: Black Ops Zombies for Xperia devices

A couple of weeks ago we reported on the possibility that Activision was gearing up to release Call of Duty: Black Ops Zombies onto Android soon, thanks to a training manual posted by Activision on the official Call of Duty website. We guessed that since the manual was published, it wouldn’t be long before the game would follow and today it has landed on the Google Play store.

Call of Duty: Black Ops Zombies is just as the name suggests. It is an FPS game swarming with the undead for you to shoot in the face or, subsequently, get eaten instead. Arriving with this game are the two maps Kino Der Toten, Ascension and Call of the Dead: Director’s Cut. Also coming with the game is the Dead-Ops Arcade, a 50-level zombie gauntlet that you can attempt to get through without dieing. 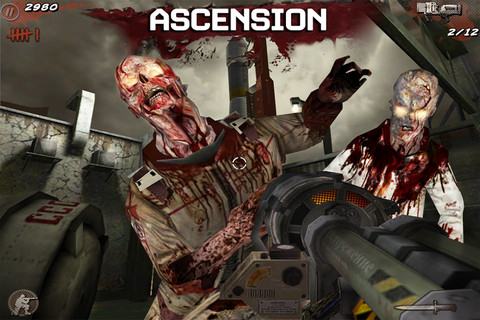 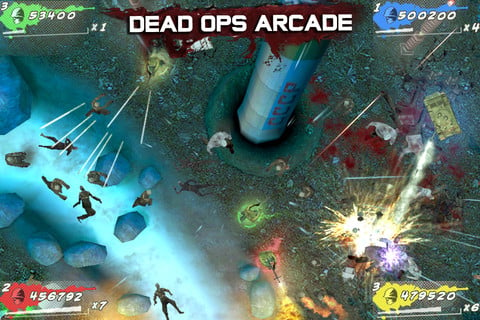 The second piece of good news is that there is multiplayer with this game, something we weren’t not 100% sure about. Up to four people can join up and play together via Wi-Fi. All the perks and weapons are there as well and for Xperia Play owners, you will be happy to know that it supports your physical controls.

Now here is where some people might end up getting a little miffed. Call of Duty: Black Ops Zombies is available on the Google Play store for $6.99 which isn’t bad at all. However, there are also in-game purchases available, totally optional should you want to enhance your experience with the points tier system in the game. If you don’t want to, you don’t have to and just play the game as-is. There are six tiers of in-game purchases for CoD points which are used for unlocking additional areas and securing better weapons in much less time. They are only for single player mode as well so it won’t affect multiplayer. 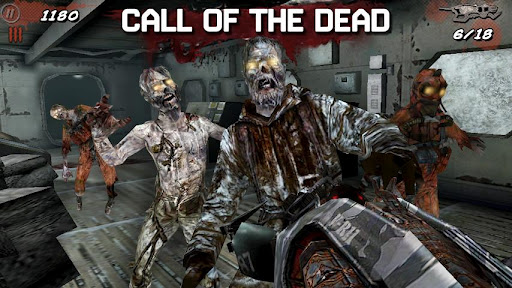 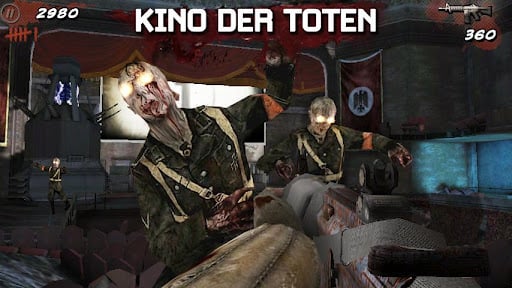 Some things to note about CoD Points:

• Buy CoD points in the Main Menu to use when you run out of earned points in-game.
• CoD points can be spent on anything in the game such as reviving, opening doors, weapons, perks, and the mystery box but are only used when you do not have enough earned points.
• Revives can also be bought with CoD points if you die without the revive perk, although the three revive limit still applies.
• Note: Your CoD points will be lost if the app is uninstalled from your device.

With all of that said, if you are up for unloading clip after clip of ammo into undead faces, with or without friends helping, you can now do so with the official Call of Duty: Black Ops Zombies game. One last thing to note, it looks like this game, for now at least, is only available for Xperia devices for the next month. It will then arrive for all others.