Tuna Mobile is responsible for the Eufloria strategy game on iOS that has gotten quite the following since its release. Now the developers are planning to release the next installment in the series, called Eufloria Adventures, and instead of releasing it on iOS, it will be skipping that platform and arriving on Android instead through Playstation Mobile.

Eufloria Adventures is one of those indie games that has some pretty unique visuals. If you like the visual style of games like Limbo or Spirits, then this game will be right up your alley in terms of whether or not you’ll enjoy the graphics.

In this new Eufloria game you will be controlling a single seedling ship which you will use to explore the in-game world. Along the way you will be searching for ancient artifacts that you can then use to enhance your ship’s abilities. Unlike its older brother, there is less strategy and more action to Eufloria Adventures. While searching the world, you will have to defeat enemies colonies while trying to figure out exactly what your role is inside the Eufloria universe. 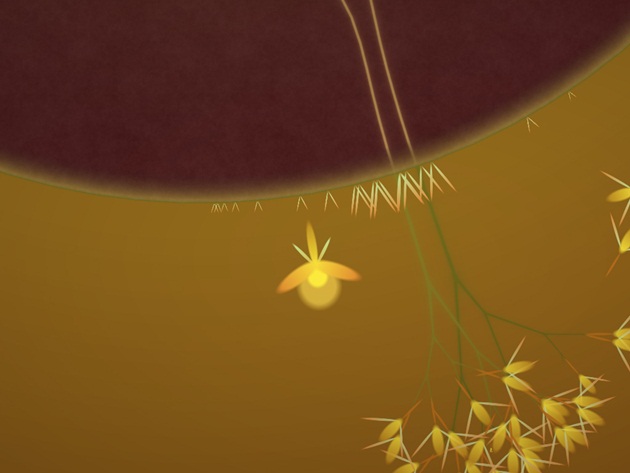 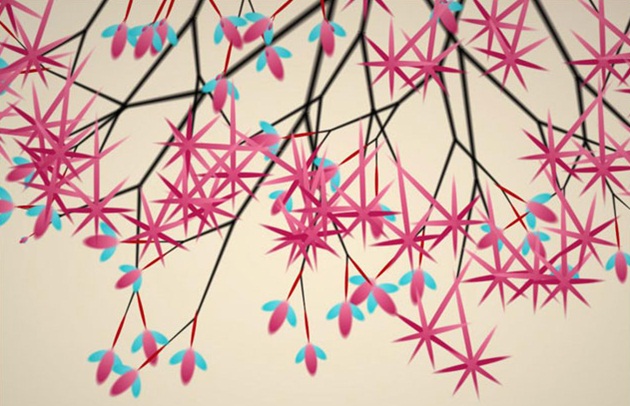 The world will be procedurally generated which means that each time you play the game, it will be a little different. This will certainly make the replay value of Eufloria Adventures a lot higher, as long as the game is good, which it should be. So when can we expect to play this game? Eufloria Adventures’ release is still a little ways off right now but it will be out before the end of the year by the sounds of it.

You can find out a little more information about this game by hitting up the link below and checking out the interview with Rudolf Kremers, the creator of the series, over on Gamasutra. When this game is released, it will be available for all Playstation Certified devices including those running Android.