Just as you did in the original game, in Prince of Persia Classic you will be performing all those dangerous moves while on your missions to save the princess. If you have played the series or any of the games in it, you may recall that the original Prince of Persia was one of the hardest to get through, and now you get to do it all over again. 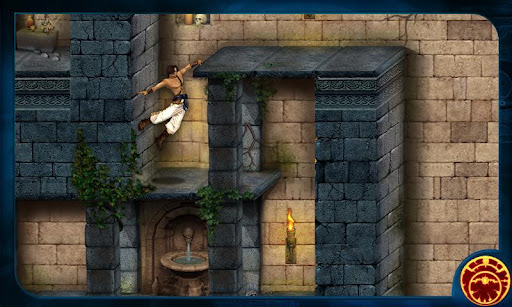 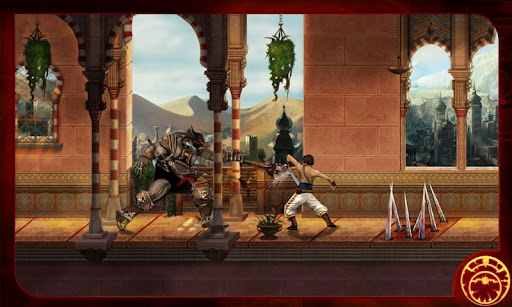 The visuals have been completed revamped for a more modern look to them while the controls have been optimized for mobile gaming use. There are three different game modes you can choose to swing your way through:

– Normal Mode: Understand the game, learn different tricks and find the quickest way without having to worry about time or death penalty.
– Time Attack: Race against the sands of time as you navigate through the levels fighting the guards and find the exit on your quest to rescue the Princess. Make haste… you have only 60 minutes.
– Survival: The most compelling and challenging way of rescuing the Princess is the one in which the Prince remains unbeaten. Complete the game, in 60 minutes, without dying.

So if you have been waiting for this game to arrive since we posted about it, you can now jump over to the Google Play store and pick up a copy for a mere $2.99 and start reliving the frustration (in a good way) you had back in the day playing the original. Like always, you can check this game out in action in the video below.