A new first-person shooter has popped-up under the ‘upcoming games’ section on TegraZone. It’s called Razor Salvation THD by Blowfish Studios. Blowfish, if you may recall, also developed the game Siegecraft that released late last year for both Tegra and non-Tegra devices and did pretty well for itself.

Razor Salvation THD is not a brand new game in the sense that it was available for iOS devices back in May. In the game, you play as the commander of the “Salvation” dropship and you’re tasked with rescuing Earth and helping with the defense effort. The game follows the story of the Xenos and why they invaded planet Earth. Judging by the game’s description on iTunes, it will have a dynamic cover-based AI where enemies duck in and out of cover, and it’ll feature classic FPS weapons such as grenade launchers, rocket launchers and railguns. 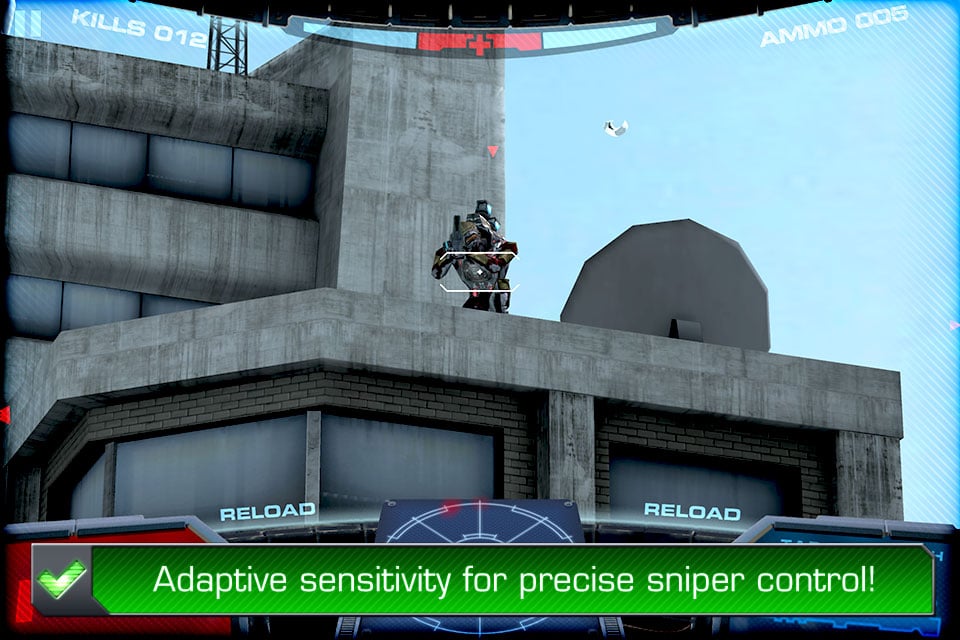 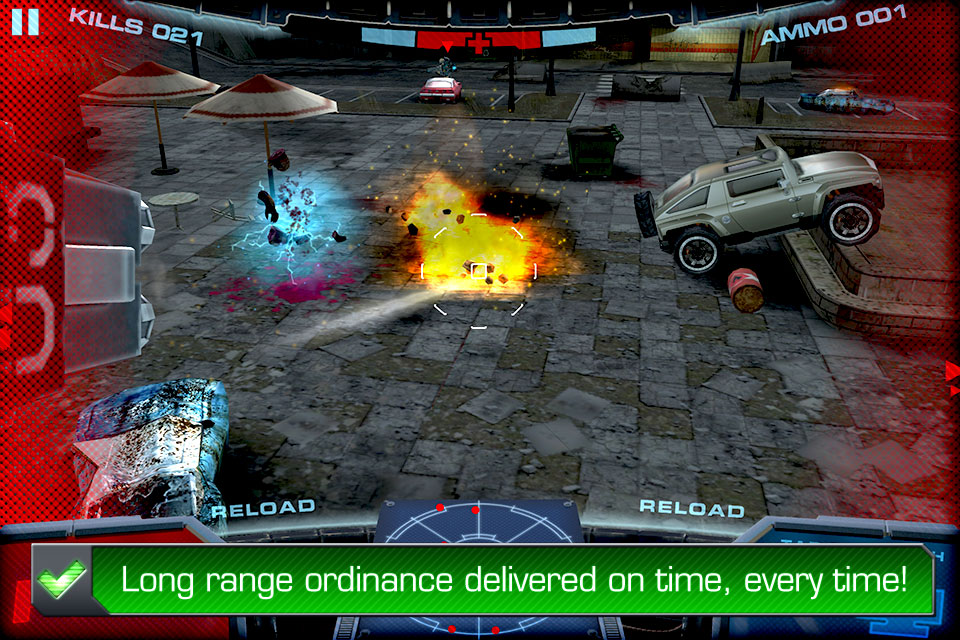 There’s not much by the way of features on the game’s page on TegraZone. Here’s what we have for now:

• Defend your homeland. Save the world!
• Blast hundreds of aliens and zombies, just make sure to save the Cheerleader!

The game is listed as coming in Q4 2012. There’s no mention if this is a Tegra exclusive or not, but Tegra 3 device owners can look forward to additional effects such as destructible buildings. Pricing wise, taking the iOS version as a reference point again, expect it to be in the region of $0.99 with some hefty in-app purchases.