Microsoft’s Xbox Smartglass has arrived, let’s you fiddle with your avatar

A few days ago we reported on Microsoft and their plans to bring their Xbox Smartglass application to Android soon. Well soon turned out to be a lot sooner than we had thought as the application is now available on Google Play. Essentially what this app does is connect to your Xbox 360 allowing you to interact with it using your Android phone.

According to the description, you will be able to ‘interact with your favorite TV shows, movies, music, sports, and games, and bring remote control to a whole new level’ which makes it sound like the app just turns your phone into an interactive remote control. However, you can do a few other things with this app such as change up your avatar, edit your Xbox profile or message your Xbox friends using your phone. 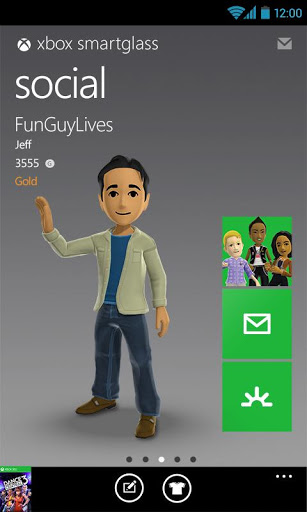 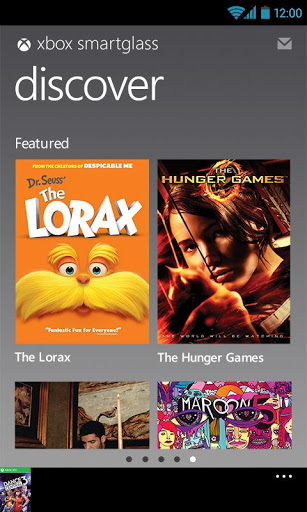 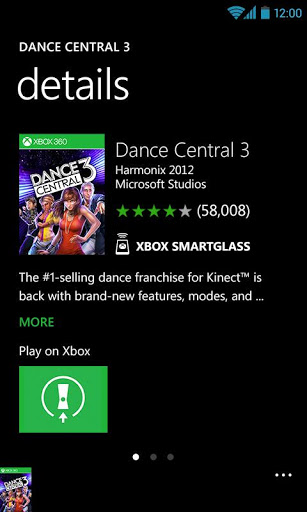 This application can actually be pretty useful if you own an Xbox 360. Obviously if you don’t own one, this is completely useless for you. So, if you have an Xbox 360, you can pick up Xbox Smartglass off of the Google Play store for free. For right now, this application is only available for phones.