Recently we reviewed the new MOGA gaming controller which, as a controller, is excellent and works quite well for pretty much any of your gaming needs whether it be on a phone, clipped into the MOGA, or on your tablet as a wireless Bluetooth controller. However, the MOGA controller requires you to use the Pivot app which, as an app, is rather nice but does have some issues. A recent update the other day fixed a few of these issues though. 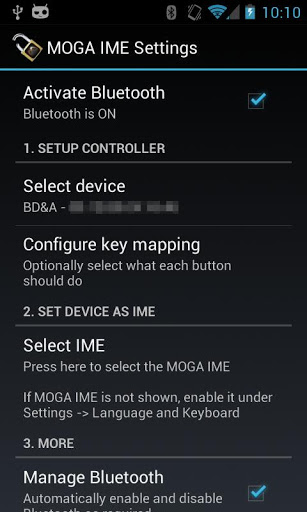 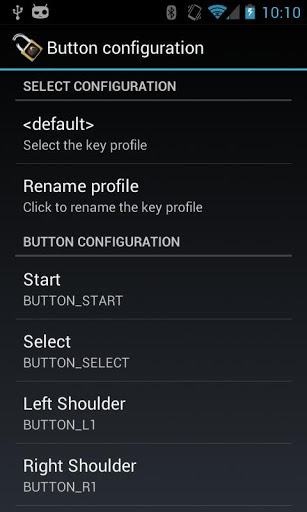 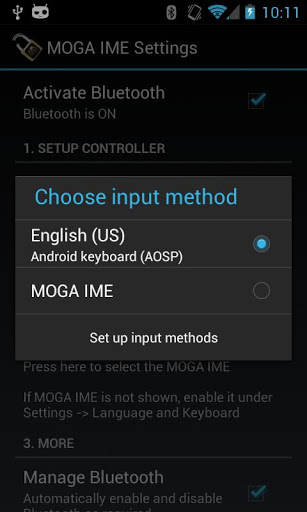 This has changed though thanks to Ryan Loebs, the developer behind the MOGA Universal Driver. First, this has no affiliation with PowerA, the company behind MOGA. What this application does is provide a generic IME for the MOGA controller. If you have used controllers with emulators, then you’ve probably used BlueZ-IME to connect a controller to it to play games. Well the MOGA Universal Driver is based off of the BlueZ-IME code and basically lets you use the MOGA controller to play emulated games. In fact, taking it a step further, it basically lets you use the MOGA as a controller for just about any game really.

There is still work to be done with the Universal Driver but so far it is coming along quite nicely and works well. It comes complete with button mapping and most of the goodies you would hope for. There are still some features that are being worked on like Analog support but for now, it’s pretty solid. If you happen to own a MOGA controller, you’ll want to grab this application, especially since it won’t cost you a penny.