We already have one title from Gamelion we are waiting for, called League of Heroes, they have announced another game we can look forward to called Rage of the Gladiator. As you may be guessing, you’ll be playing the role of a Gladiator named Gracius, who happens to be battling it out for his life in arena combat. Instead of battling it out with other gladiators though, you happen to be fighting it out with rather large ‘epic bosses’ and creatures.

These bosses will be trying all the tricks in the book in order to beat your face in relentlessly. Luckily you have a magical warhammer and a shield to attack and defend with. Each boss has a certain weakness which you’ll need to discover if you plan on actually walking away from each fight alive. You will have to find these weaknesses while dodging, jumping, shielding yourself while trying to attack your opponent. 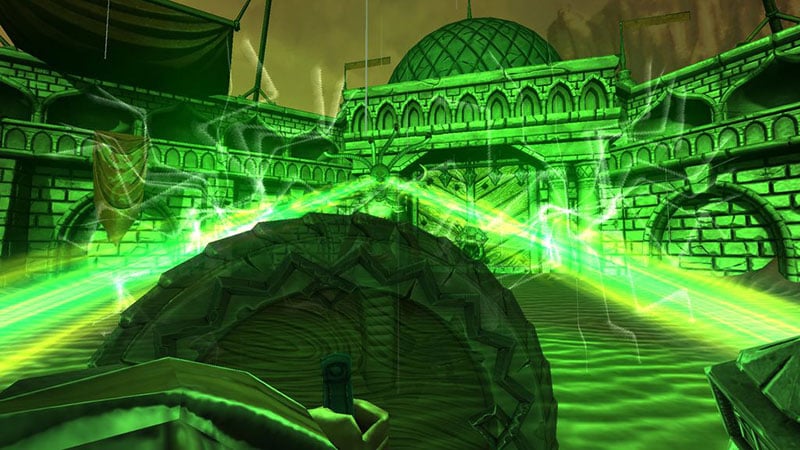 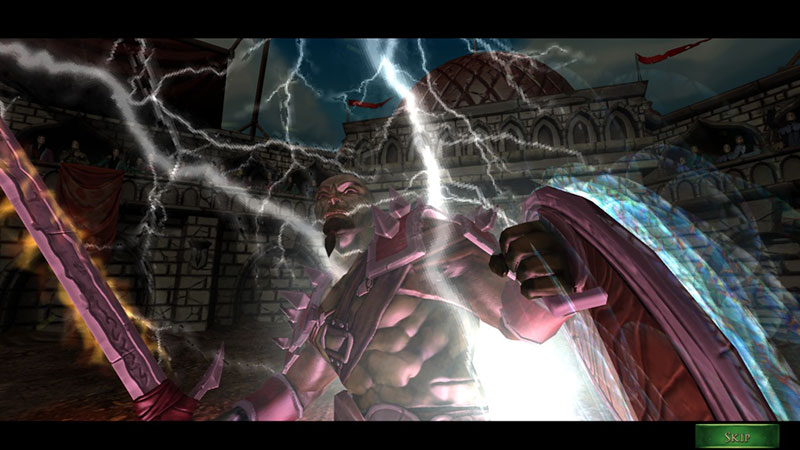 Counter-attacks are also possible if you have the right timing to pull them off. There also happens to be a combo system and your character can even break out some finishing moves such as summoning a raging tornado, a vicious lightning storm, or a deadly pillar of fire at the end of certain combos. Of course you’ll have a variety of equipment to customize and upgrade your character with.

This game was actually originally released onto Nintendo WiiWare back in 2011 by Ghostfire Games so some of you Wii owners may have already played this. For those of you who haven’t, you can look forward to getting all bloody when Rage of the Gladiator comes to Android. As of right now, we have no exact release date as to when it will arrive. When we find that out, we will be sure to update everyone. One thing is for sure, this game, especially the visuals, are something outside the box for Gamelion and look great.