Minecraft: Pocket Edition News – Online Multiplayer in development, next update will be 0.5.1, Signs and Armor

There have been some tidbits of information about Minecraft: Pocket Edition regarding future features and updates from one the main developers on the project, Johan Bernhardsson. While we have news on the next update that will arrive for Minecraft: Pocket Edition and what it will come with, what we are really excited about is what Johan has been working on aside from the next update. 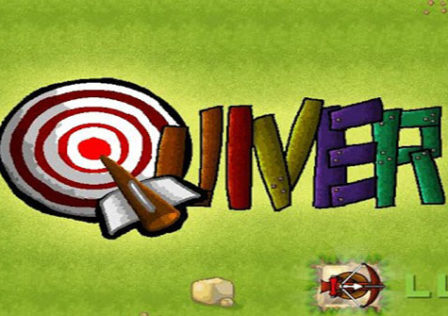 Quiver arrives from Ludomo, giving you one arrow to solve everything 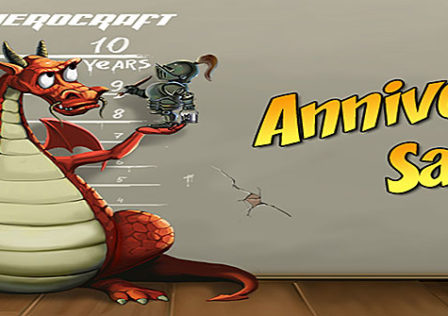 Herocraft celebrates 10th anniversary with a sale on all their games

Herocraft has turned ten years old and to celebrate this double-digit anniversary they have put all of their games on sale for a limited time. This also happens to be the perfect time for label this as another holiday season sale as well. Either way you look at it though, you can get any Herocraft game for your Android device for a mere $0.99 right now. 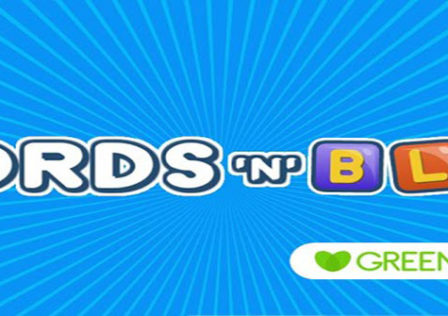 The first release from a recently formed indie studio called Greenlit Games has arrived on Google Play called Words’n’Blox. Even though Greenlit Games is a relatively new studio, it is made up of some industry veterans who used to work for EA Playfish so the quality of this game is actually pretty good. So what exactly is Words’n’Blox? 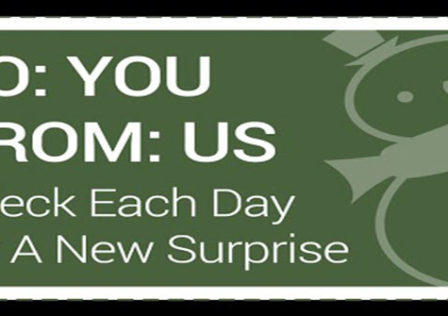 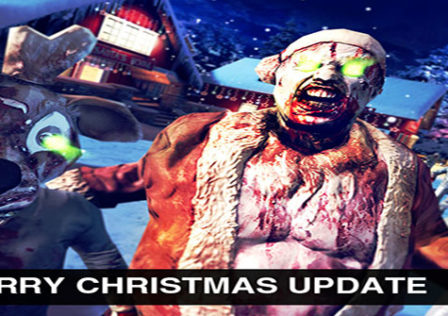 Madfinger Games have pushed out their Christmas update which we talked about last week for Dead Trigger. With this update comes a new boss called Zanta who is in the holiday spirit and regardless if you have been naughty or nice, he wants to kill you and eat your brains. However, Zanta isn’t the only thing coming with this update. 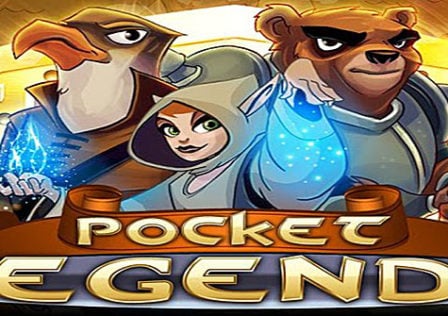 While a lot of the fans of Spacetime Studios titles are currently working their way through the latest MMO to come from Spacetime Studios, called Arcane Legends, the company is still hard at work bringing content to all of their other MMO titles. Their first release was Pocket Legends, a fantasy-themed MMORPG that has over 8 million downloads, and has gotten a rather large content update which comes with two new playable classes: the Rhino Paladin and the Vixen Ranger. 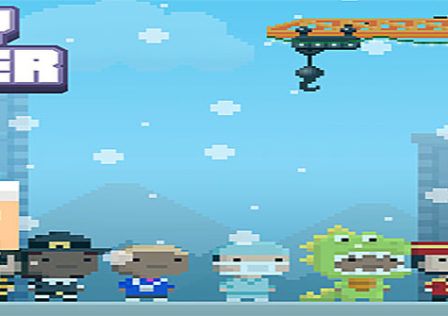 Just like they did with Halloween this year, DeNA / Mobage are celebrating this holiday season with a variety of in-game events and special promotions to help put you in the mood. While these special events and promotions are not happening in every single one of their games, the ones that are holding the events are some of their most popular titles. 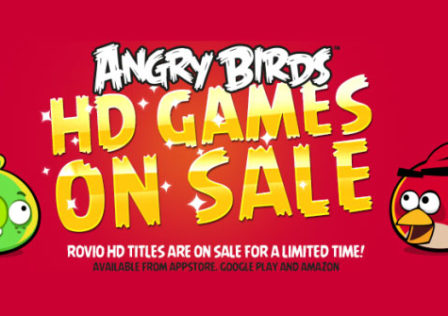 Rovio puts up all HD versions of their games on sale for $0.99

Rovio is getting in on the holiday action this season by putting up all the HD versions of all their games on sale for $0.99. If you own the free versions of any of their games and happen to want to get rid of the ads, while getting a little bit of a boost in the visual department, then now is a good time to take advantage of the sale.