Every time we near a Minecraft: Pocket Edition update we tend to see more news rolling out via Twitter and the developers on there that happen to be working on the game. Just as we posted yesterday about what we know is confirmed for the next 0.5.1 update, more details came to light right after that. So let’s recap what we now know including new details regarding the next Minecraft: Pocket Edition update.

What we know is confirmed to be arriving with the 0.5.1 update are Signs, Bluer Skies, Clouds (High-end devices only), gravity affecting certain blocks like Sand and Gravel, and a new selection of bug fixes and optimizations behind the scenes. 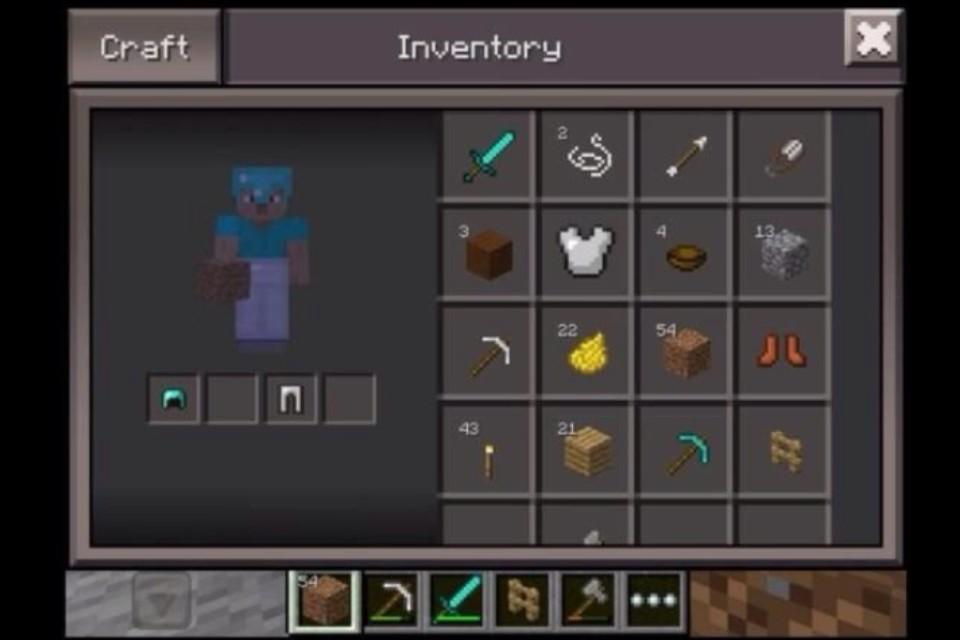 Back when we originally started talking about the upcoming 0.5.1 update last year, as well as the 0.6.0 update after that, we mentioned features that would most likely make it into the 0.6.0 update that are currently being worked on. One of those features was the ability to use Armor which includes crafting it as well. Jens Bergensten has gone ahead and confirmed that the developer working on it, Aaron, should have it ready for the 0.5.1 update instead of the future 0.6.0 update.

On top of Armor coming in 0.5.1, should it get finished on time which Jens seems to be confident it will be, Creative Mode will be getting a few new blocks as well. These new blocks include slabs, Quartz, Mossy Stone and a few others which you can see in the image above. 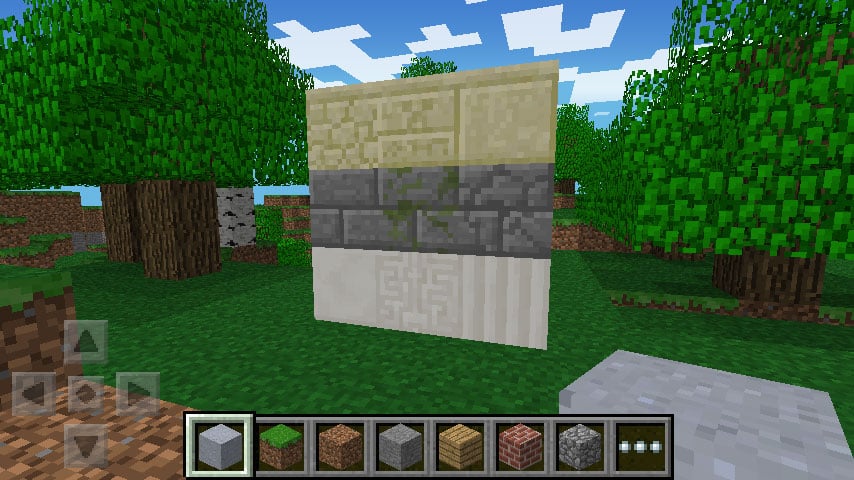 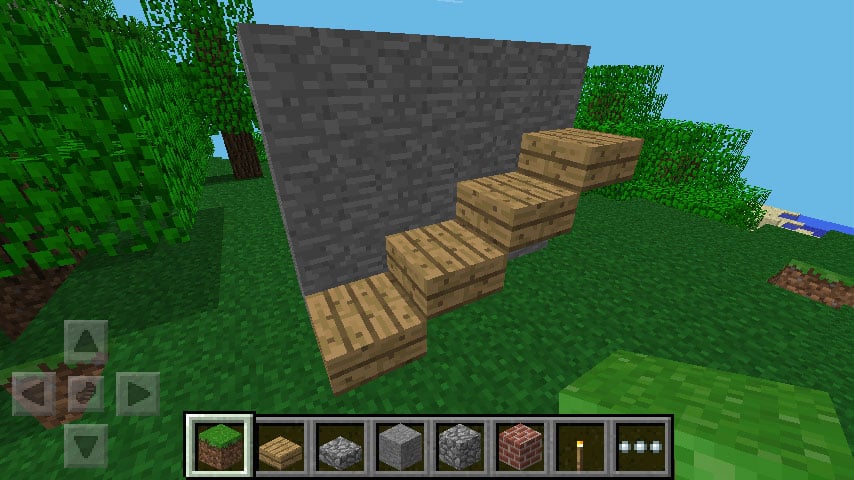 So it looks like the 0.5.1 update keeps growing in size which is not too shabby for an update that is considered a ‘minor version update’ by Mojang. That means the future 0.6.0 should be pretty amazing. If you’re wondering when the 0.5.1 update will arrive, it is slated to hit Android sometime near the end of January or the beginning of February.