Back in November 2012 we talked about a new game coming from Fox Digital Entertainment who has teamed up with Angry Mob Games that would be a new addition to the Predator and Aliens franchises. Having already released an official Predator game, this new title is called AVP: Evolution and will let players take part in the Aliens vs Predator universe from both perspectives.

Players will be switching between playing as an Alien and as a Predator, following each one and their perspective of the story as it unfolds. Of course this is all while tearing and hacking up everything that gets in your way as an Alien or a Predator. Built using the Unity3D engine, there is plenty of eye candy involved in this game as well and as you will see and hear in the trailer below, plenty of bone cracking, bloody splattering and spine ripping goodness to be had. 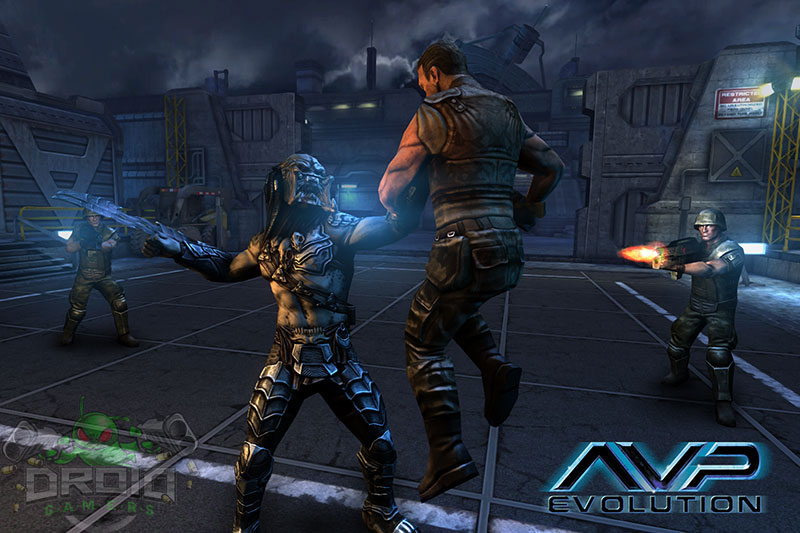 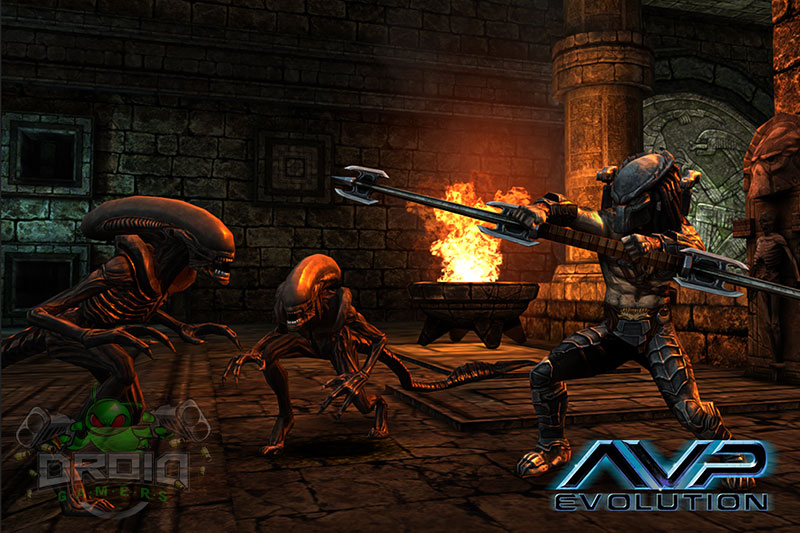 As we mentioned in our previous article about AVP: Evolution, this game will not only feature hack n’ slash style action but also the ability to use ‘finishing moves’ such as pulling off the head and the spine out of your victims as the Predator. You’ll also be able to use both creature’s special abilities like the Predator’s camouflage. 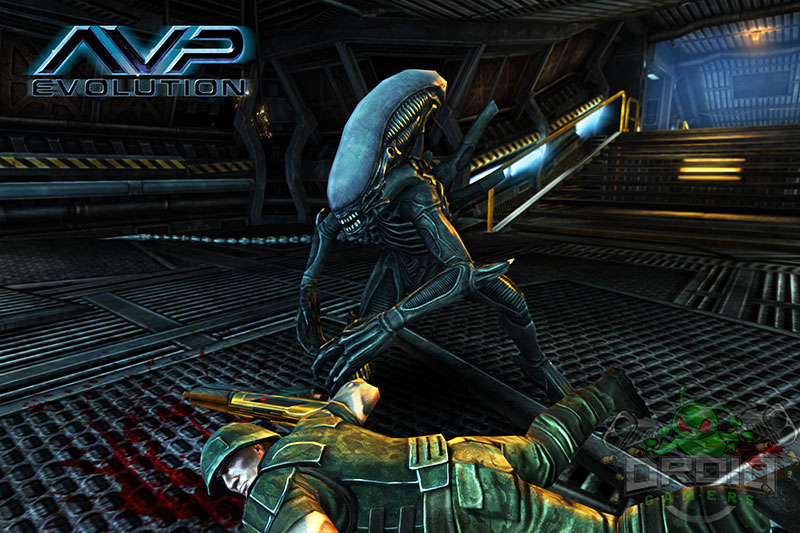 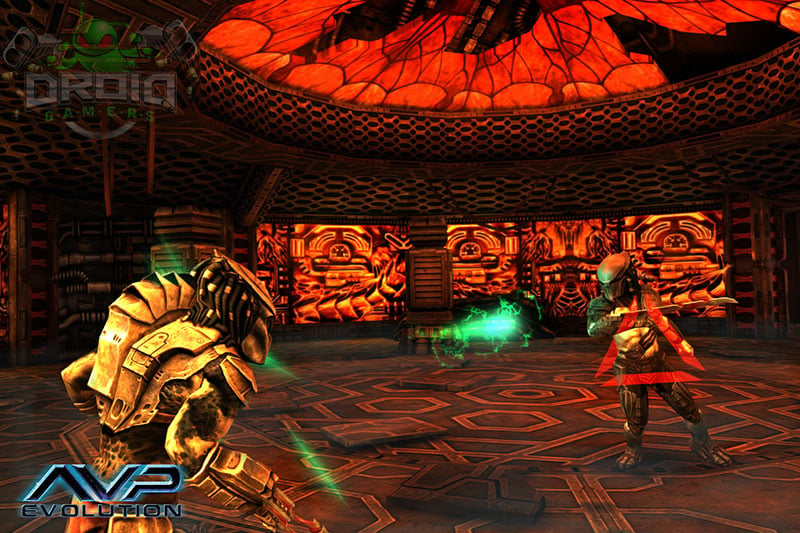 While AVP: Evolution doesn’t have an exact release date yet, the release time frame of Q1 2013 is still what Fox Digital Entertainment and Angry Mob Games have the game’s release slated for. No word on pricing as of right now.