Square Enix seems to be keeping their steady stream of game releases going with plans for more games to head over to Android in the near future. Currently slated for release on the Square Enix Market in Japan for Android users this month, Drakerider and Chaos Rings II are gearing up for release if you happen to live in Japan.

Both games are currently available on iOS worldwide so even though the initial release for both of these games will be in Japan, they should end up making their way to Google Play for a global release fairly soon after the Japanese launch.

Drakerider follows the usual concept that seems to pop up in most RPG titles, where a world is on the bring of destruction and you are the one who has to save everyone. Where Drakerider sets itself apart from other ‘save the world’ RPGs is the combat. When you enter into combat in this game, you don’t have commands to select or anything like that. Instead you have chains which you manipulate to unleash attacks. You have to be careful though because giving too much leeway you could set your character off on a not so health rampage. 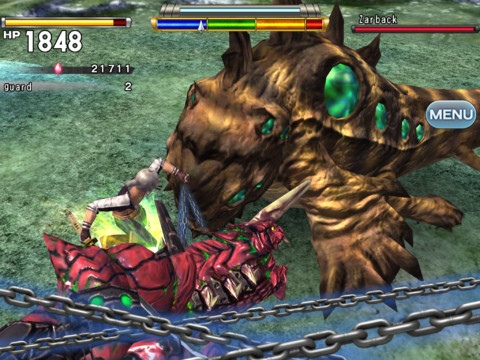 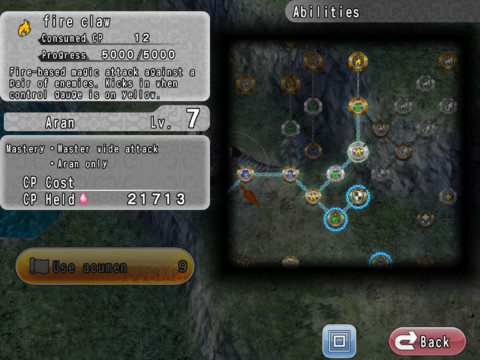 Chaos Rings II will be the third installment into the Chaos Rings series of games (currently we have Chaos Rings and Chaos Rings Omega), even though it’s labeled as a sequel. In this new game you will be playing as Darwin who has to slaughter five specifically chosen people in order to save the world. Unfortunately one of those five people happens to be a female childhood friend of his. It’s up to you whether he carries his duties out or finds a way to save everyone. 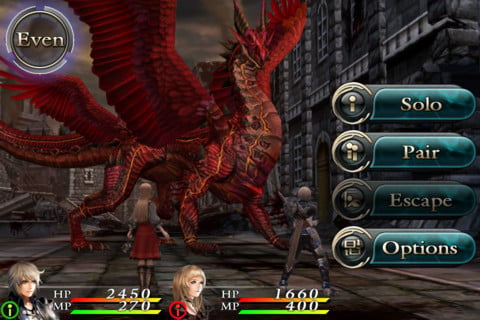 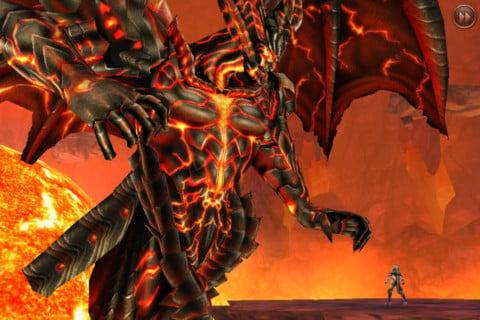 While we don’t have any specific release dates for either game in regards to a worldwide launch, we do know that Drakerider will be hitting the Square Enix Marketplace in Japan on February 21st and Chaos Rings II will launch on the same marketplace on February 28th, 2013.

Screenshots are from the iOS versions of each game