The developers behind Super Meat Boy have announced their newest project which happen to be a mobile game going by the name of Mew-Genics. This particular game will features cats… lots and lots of cats in a game that hey are labeling as a ‘cat lady sim’ type of game. Needless to say this is both awesome and horribly terrifying at the same time, especially if you have a fear of cats. That would make this game your personal hell.

Thankfully I personally love cats so I’m safe, although cat ladies tend to freak me out a bit. Team Meat’s co-founder Edmund McMillan describes this game as being “a cross between The Sims and Pokemon with a sprinkling of Animal Crossing and a dash of Tamagotchi”. As you may be guessing from the game’s name, Mew-Genics will have a main mechanic that revolves around cross-breeding cats. How it all works is slightly disturbing in theory.

Mew-Genics revolves around Cats, obviously. We knew tending to these cats in a simulated “cat lady” environment would be the foundation of our design, but the core of what we are trying to do is make a game that feels alive, a game that creates stories as you play where consequences actually mean something. – Team Meat’s co-founder Edmund McMillan

Players will be able to fill up a house with cats and with those cats they can find the more valuable and interesting ones, take them and splice them, before turning around and breeding them in order to create an even better cat. It isn’t all about breeding though as this is a sim game after all. Players will also have to manage each cat’s behavior including violent and anti-social behavior (which includes head humping). 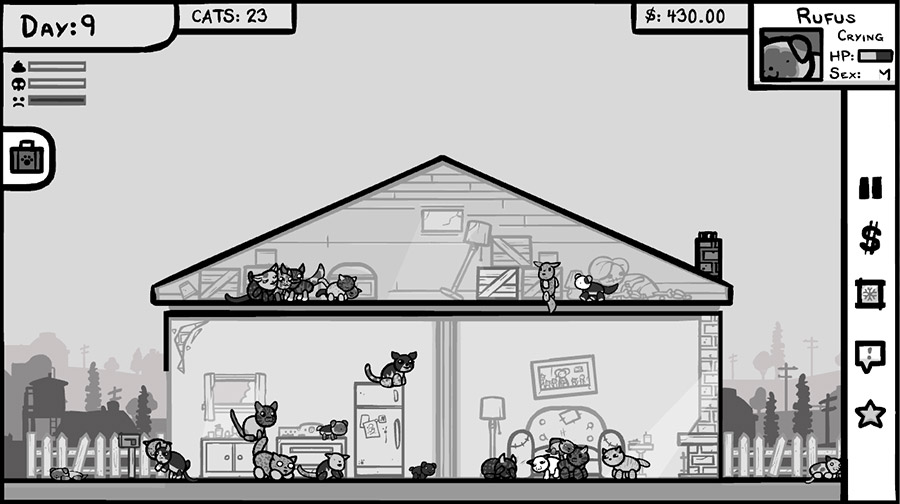 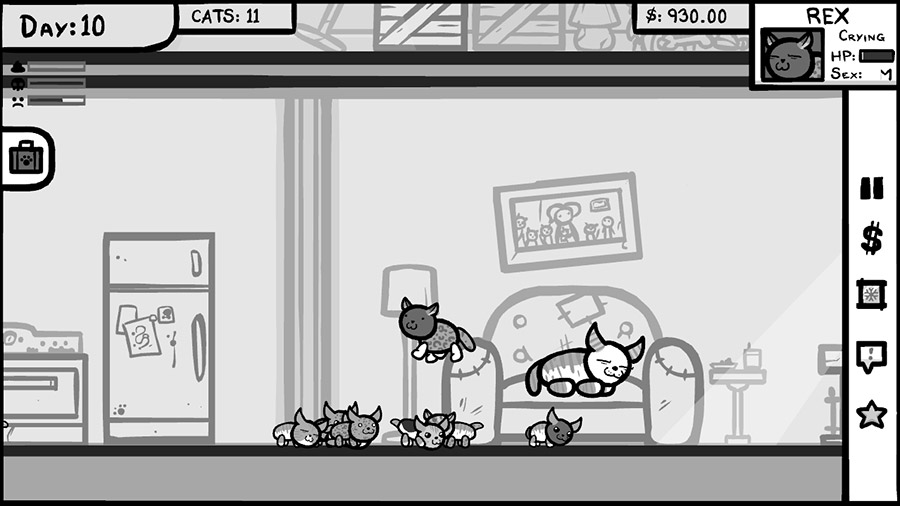 You will also have to take into account the traits the cats you are breeding have because their offspring will inherit some of those traits or a slightly different style of the same trait their parents have. So if a parent cat is narcoleptic then their offspring will be as well. There will also be diseases such as Cat Aids to worry about.

Team Meat is also planning to have the cats use an AI that will allow them to learn from their environment. Lastly, you will be able to freeze your cats for future testing and breeding while keeping your population manageable in order to avoid animal control agencies and keeping them from sticking their nose in your experiments.

So when can you get your hands on this rather unique sim game from Team Meat? As of right now there is no official release date but they do mention it will arrive sometime later this year. Definitely check out Edmund McMillian’s blog to read more about how the game plays out.